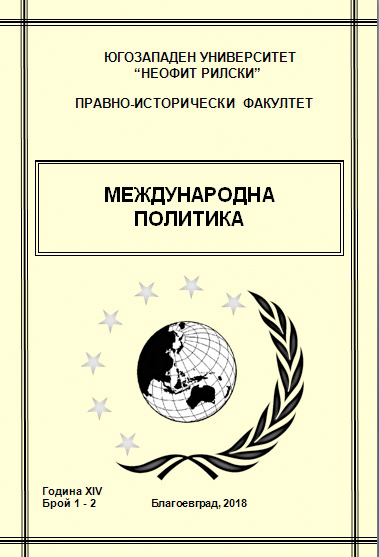 Summary/Abstract: The article discusses the conditions of creation, the conditions for the flowering and the reasons for the decline of a powerful trading state in the Middle Ages. Built and existed as a republic, Venice represents a unique example of an oligarchic republic with a coherent system of interrelated and interdependent governing bodies that allow it not only to provide prosperity to its inhabitants but also to grow as a strong colonial state, measuring with the two great empires of that time - the Frank in the West and the Byzantine in the East. The causes of the republic’s death are sought after in the changed trade relations between the states after the Great Geographical Discoveries and in the impossibility of Venice to withstand the competition of the new forces in the late Middle Ages - the Ottoman Empire, the Habsburg Empire in Austria and Spain and Napoleon's France.