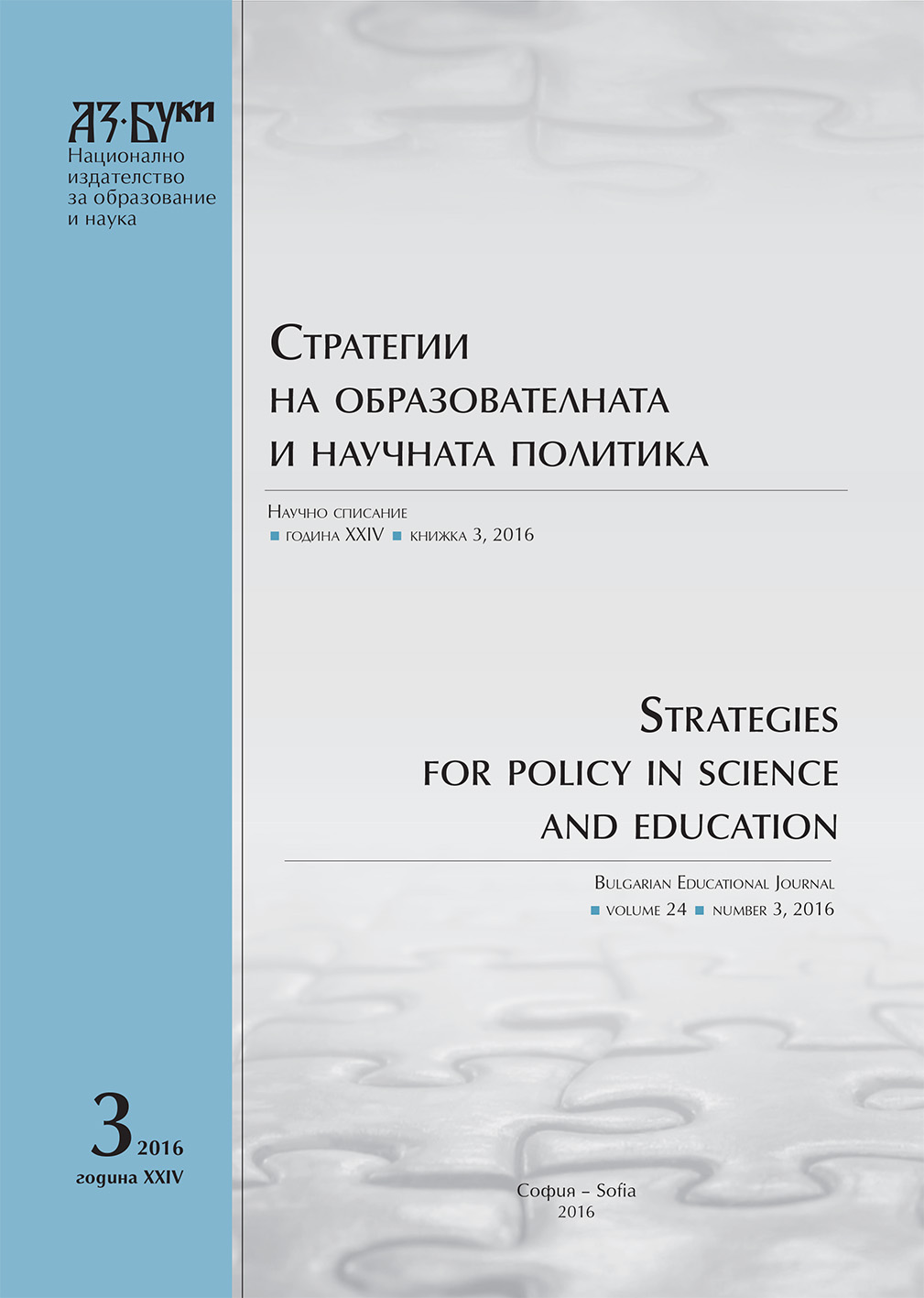 Summary/Abstract: The focus of the article is on the new-old “weapons” of the triad power-control-capital, harnessed in the development of new geopolitical strategies and a new social, political and cultural engineering on global scale. Attempts to identify, define and decode them are complicated by infiltration of various new or forgotten old paradigms related to the legitimization of new or forgotten old “enemies”. The common feature between all these models, however, is the opposition of us against them (the Others), ours against theirs, us against us; the artificial generation of confrontations and zones of tensions between different types of protagonists and antagonists, the use, misuse and manipulation of the social anger, the strategical involvement of different players with different roles - representatives of corporations and monopolies, government regulatory bodies and state institutions, civil society activists and organizations.