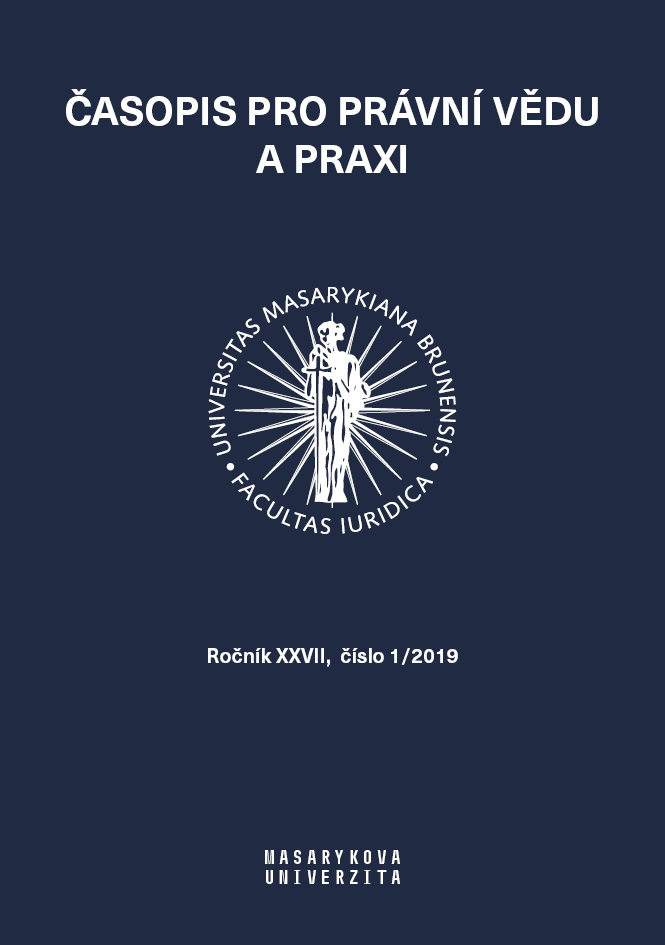 Summary/Abstract: The borderless of the Internet, causes that electronic services can be provided from anywhere in the world and it is not necessarily required a presence of this person in a State where the services are offered. However, the Internet can also be misused as tools to commit or facilitate crimes, including serious crimes such as terrorist attacks. When that happens, the cyberspace is often the only place where investigators can find leads to determine who committed a crime and obtain evidence that can be used in court. They can be often the only evidence law which can be collected by enforcement authorities. Therefore, effective mechanisms to obtain digital evidence are of the essence also in cross-border situations. However, present-day solutions too often prove unsatisfactory, bringing investigations to a halt because lack of evidence. To make it easier and faster for law enforcement and judicial authorities to obtain the electronic evidence they need to investigate and eventually prosecute criminals and terrorists, the Commission proposed new rules which will create a European Production Order, create a European Preservation Order and oblige electronic service providers to designate a legal representative in the Union.