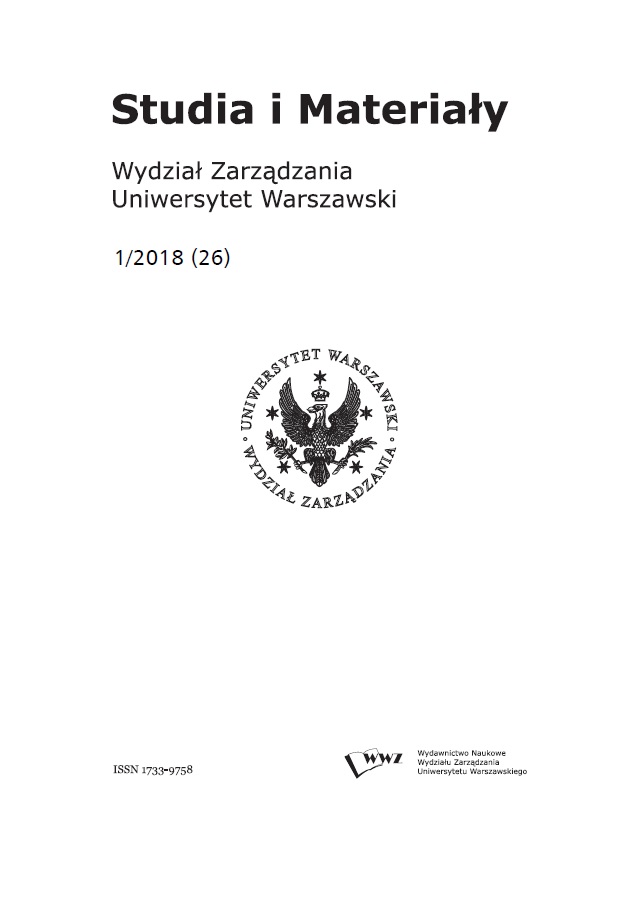 Summary/Abstract: This paper aims to contribute to the debate and knowledge of immigrant entrepreneurship in Germany by analyzing a central research question (derived mainly from Dana (2007) Tung (2008), de Haas (2010), Riddle et al. (2010; 2011) Jones et al. (2011), Elo (2014) and Sørensen (2014): How do migrant entrepreneurs in Germany contribute for the economic development of their home and host countries, particularly through aspects related withpromotion of international trade and market knowledge? The relation between migration and the development link in their homelands have been examined in the social sciences (Sørensen, 2014; Riddle et al., 2010) as well as in the field of economics where several authors have analyzed the relations between diasporas and international trade (Gould, 1994; Mundra, 2005; Cohen, 1997). Germany has long been confronted with growing diversity and interculturalism in its population development. The present debate about the economies of migrants in Germany and Europe is intensifying, particularly due to the increasing interdependence of international markets and the growing networking of economic and trade relations (Dornberger et al., 2009). In order to answer the central research question of this paper, there have been selected two case studies based on qualitative methods. The results shows that the positive use of the entrepreneur’s potentials and networks for the international linkage creation between differentcountries.