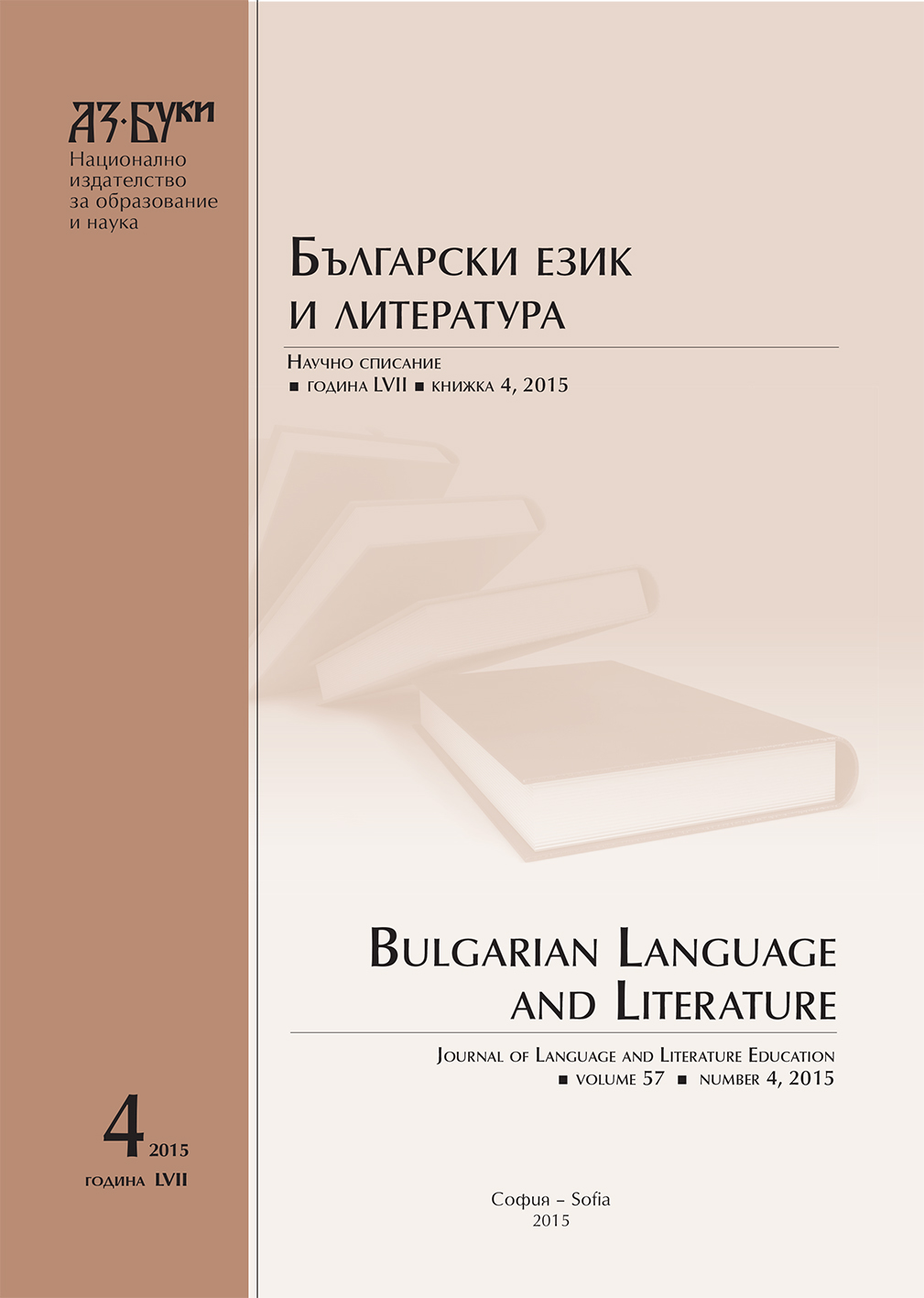 Summary/Abstract: The destruction of the utopian myth of an achievable new socialist order seems to have begun even before 1944, but this wreckage, which took more than four decades, is visible in Khristo Smirnenski’s poetry in just seven years. The road from “The Red Squadrons” to “The Tale of the Stairs” is lived in but a breath, and for it to be entered into the canons, almost half of it would have to be obliterated, forbidden, forgotten or misinterpreted. In the poems signed under Khristo Izmirliev’s other pseudonym – Wedball, we discover new horizons of his poetical capabilities. Thirteen of his poems, published posthumously, outlined the ﬁ nishing touches of his image in literature. At the end of his lifetime, taken down by tuberculosis, he doesn’t fall into despair. All he does is to portray, in the most perceivable way, the dismantling of an illusion.