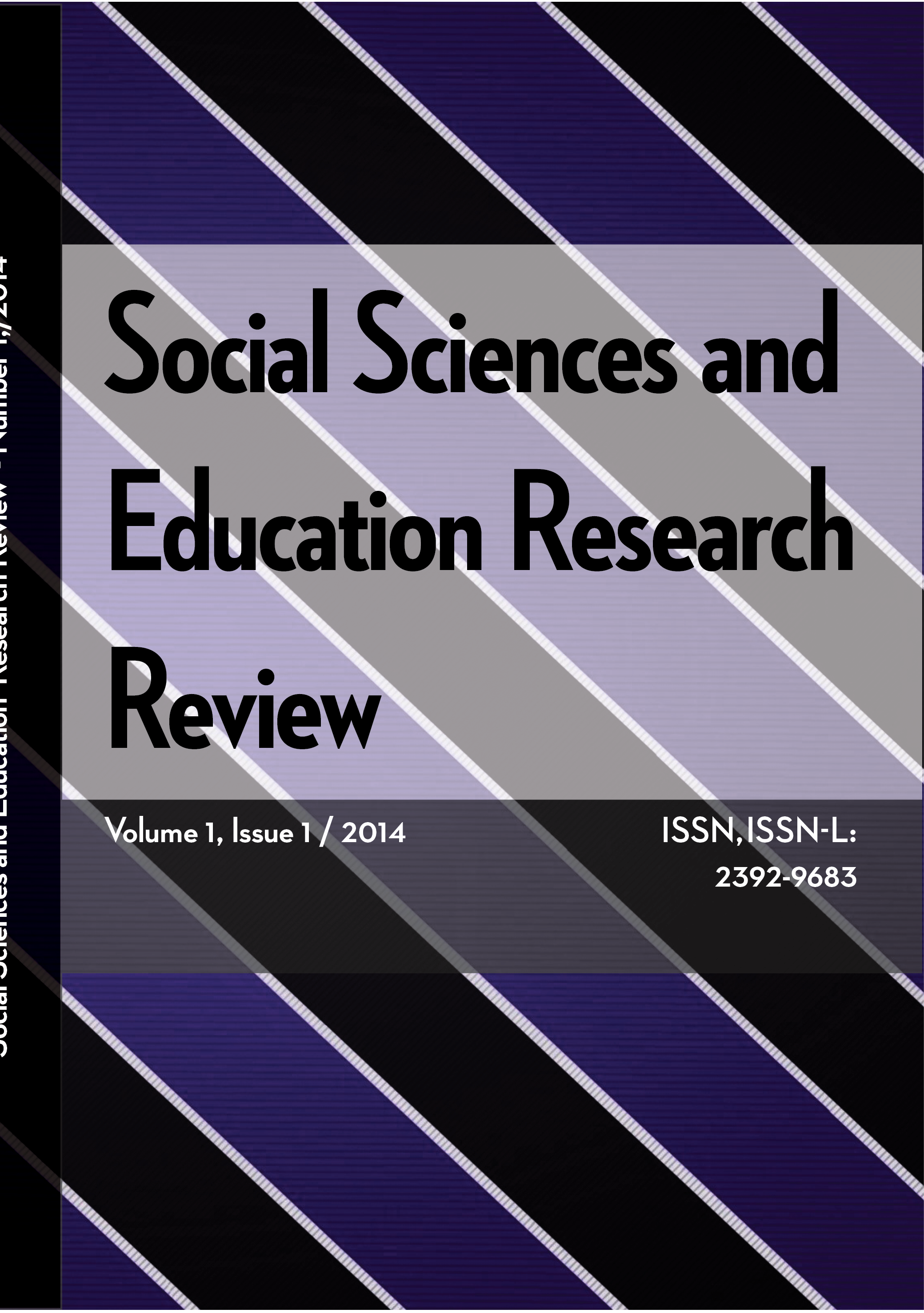 Summary/Abstract: The most numerous Romanian community in the United States of America is in the “Golden State”, California – a state that is a traditional immigration state since the beginning of the gold rush. Officially, there are currently over 60.000 people of Romanian origin established in California, although that number might be much higher because of two factors: undocumented migration and the loss of gradual loss of identity through each generation. Starting from as little as 15-16 families back in 1912 (Alecse, n.d.), Romanians established in California make up 14.5% of the 449,928 immigrants of Romanian origin living in the the United States of America (Voinea, 2014, 62). The aim of this paper is to analyze the current demographic portrait of Romanian immigrants in California, using data from the 2013 American Community Survey.