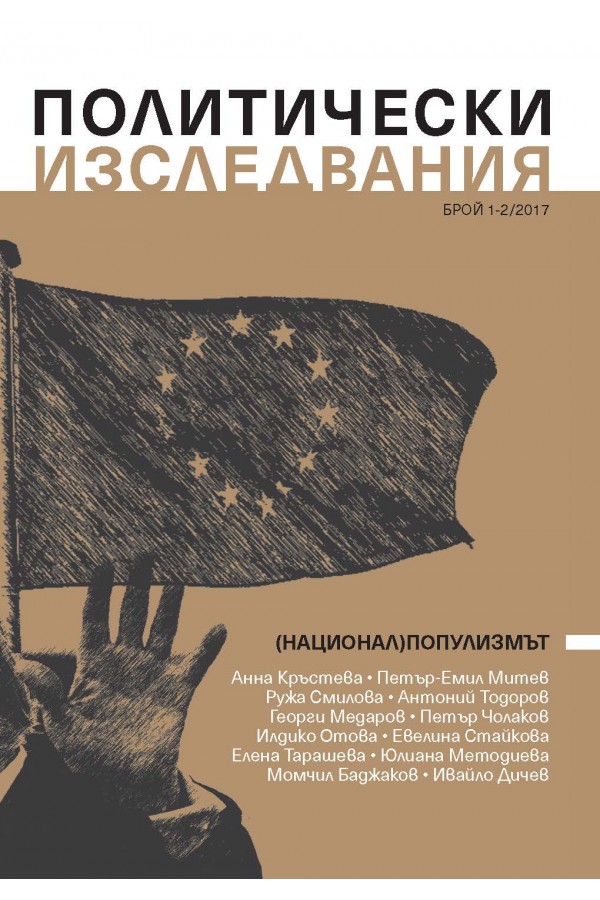 Summary/Abstract: The aim of the article is to analyze populism in relation to its political innovations. The idea is that, if national-populism marks such an impressive rise, it is because it is a carrier, author and driver of main political innovations. The three perspectives in which populism innovates are communications, symbolic politics, post-democracy. The innovation is captured analytically – through concrete political changes, instead of normative ones – as positive political changes. Populism is also a reaction, and an expression of „post-democracy” (Crouch) – the gradual transformation of democratic institutions in empty shells. The neo-liberal globalization and economization of societies shift the energy and innovative engine from the democratic arena to closed politico-economical circles. The far-right populism, on one side furiously criticizes the post-democratic loss of democratic content, and on the other additionally continues to erode it.