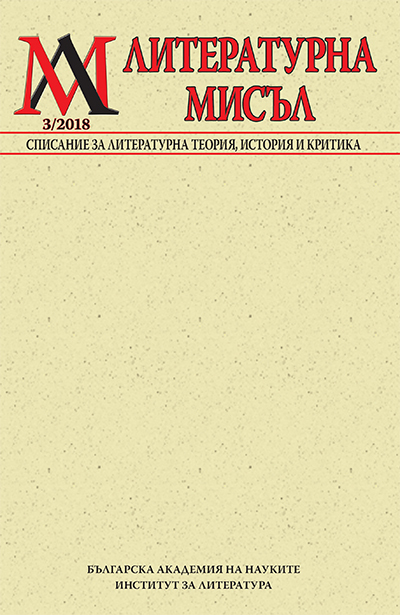 Summary/Abstract: At first, Montaigne followed the process, which began with Petrarch, of adopting the “Roman-Greek philosophy of life”. Unusual, however, was the extent to which Montaigne attached the ancient life teachings to his own self. It replaced the instance of transcendence that had become void or insignificant by acquiring its qualities. The self for Montaigne became a substitute for metaphysics and an addition to God. Montaigne, however, avoided the trap of the metaphysics of the subject by sharpening figures of thought from ancient skepticism and transferring them into his own self. The Essays is the first place to testify that the solutions, which ancient authors offered, were no longer satisfactory for the problems of subjectivity in modernity. Montaigne appears quite a modern thinker when he refers the notion of barbarism – a notion, with which the Europeans readily treat other civilizations – to the horrors of the religious wars in Europe or when criticizing the European colonialism in South America, at the same time highly appreciating the old American cultures. He realized that all values and customs are relative and that they do not have any transcendent origin. In his later years, Montaigne allowed for the possibility of self-consciousness and conscience being neutralized as instances of (self-)knowledge and morality. But pushing the understanding of the multilayeredness and elusiveness of one's own self, Montaigne became one of the first representatives of the nostalgia for the essential, which even up to today, through Romanticism and existentialism, accompanies the work on the notion of modern subjectivity.