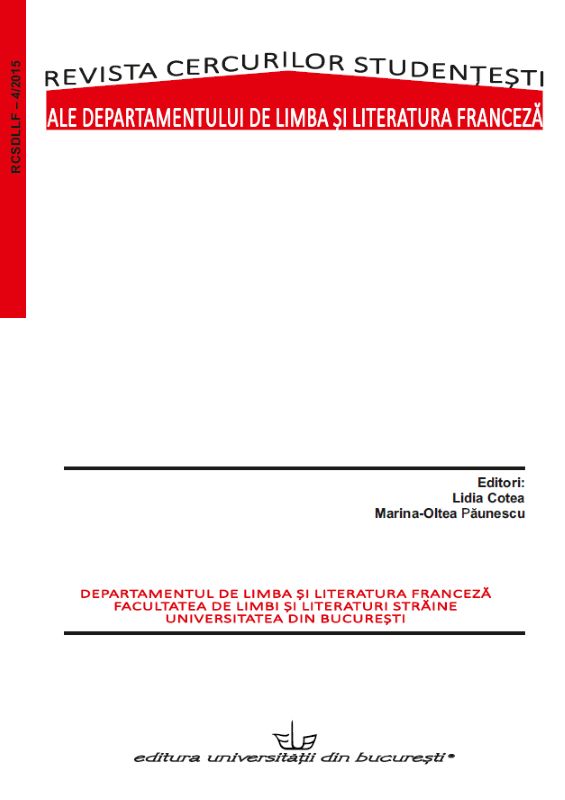 Summary/Abstract: Sophocle’s tragedy, Oedipus the King, may be considered the first detective novel whose plot is built around the defining question of this literary genre: “Who is the murderer (x)?”. The existence of a murderer is thus presupposed since the beginning, which leads us to the first interpretation of the play, namely the referential investigation, aiming at the identification of the murderer to whom we assign the variable x. However, the real subject of the play is not the identity of the alleged murderer, but that of the eponymous character. The accent shifts from the referential investigation to Oedipus’s beliefs about his own origin (“Who am IŒdipe?”). Therefore, we propose a second reading level that leads us to the analysis of the play as the story of the quest for identity. We will sustain our hypothesis with the help of the notions of reference – seen from a double perspective: (i) logical vs (ii) pragmatic – and the universe of belief.