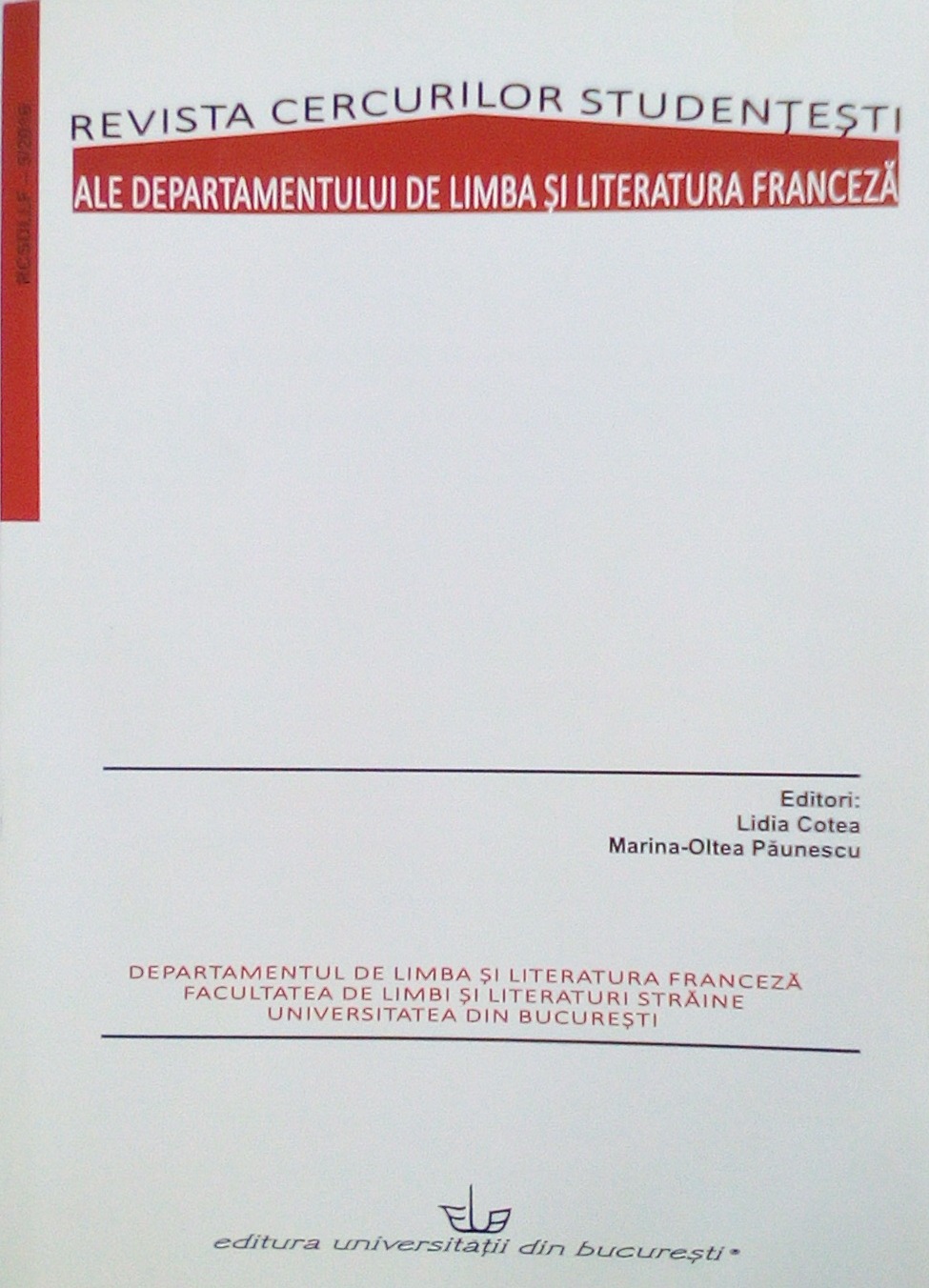 Summary/Abstract: Despite the common belief and a certain mentality going from the Ancient Times through out the Middle Ages the women from the medieval nobility are not always confined to their living places. They are often travelling, out from their original countries and the voyage is a part deeply imbedded in their existence.