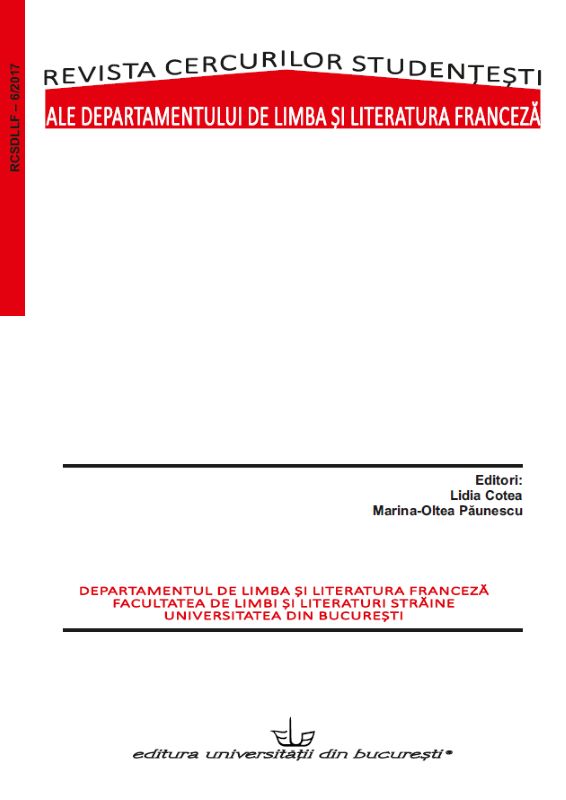 Summary/Abstract: The work hereby starts with the explanation for provenance of a folk dress seen in the painting Romanian Lady by F. A. Bridgman, identified as the region of Muscel. It also presents the interest shown by queen Elisabeth of Romania for the folk dress, particularly the Muscel one, which she used to wear in many occasions and her way of using the folk dress in several campaigns, especially to promote the country abroad. The research shows that this interest is due to Ana Davila, Romanian with noble descent, and the tradition Ana followed in this matter, serving the ideals of equality, fraternity, liberty and national union. We show the influence of the activities done by Ana Davila and her relatives to the artistic creation between 1850-1860, to the beginnings of ethnographic research in Romania and to the development of national identity and conscience whose most important promoter at the time was queen Elisabeth of Romania.