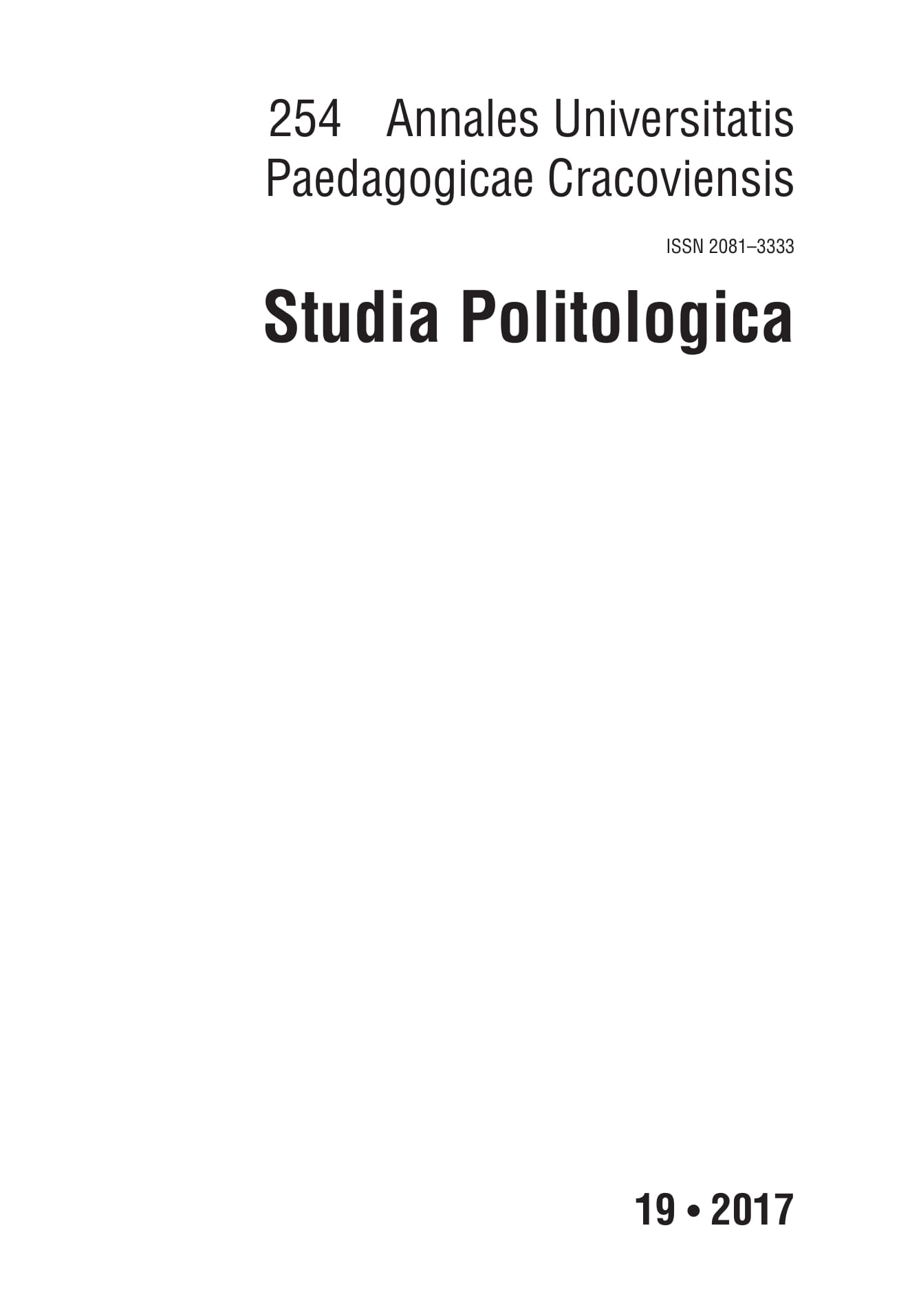 Summary/Abstract: “This time it’s different” was the official motto of the European Parliament’s information campaign before the 2014 elections. The reason why it was to be different related to the strengthening of the EP’s powers introduced by the Treaty of Lisbon and to a modification of the selection mechanism of candidates for the European Commission Presidency. The nomination was to be directly dependent on the result of the EP elections, whereby the new President would come from the largest political group in the newly elected House. As it came out, not only was this mechanism fully implemented, but it went even further. The EP, its political groups and the Europarties put the leaders of EU Member States up against the wall.Keywords: elections, political parties, procedure on nomination, European Parliament,European Commission