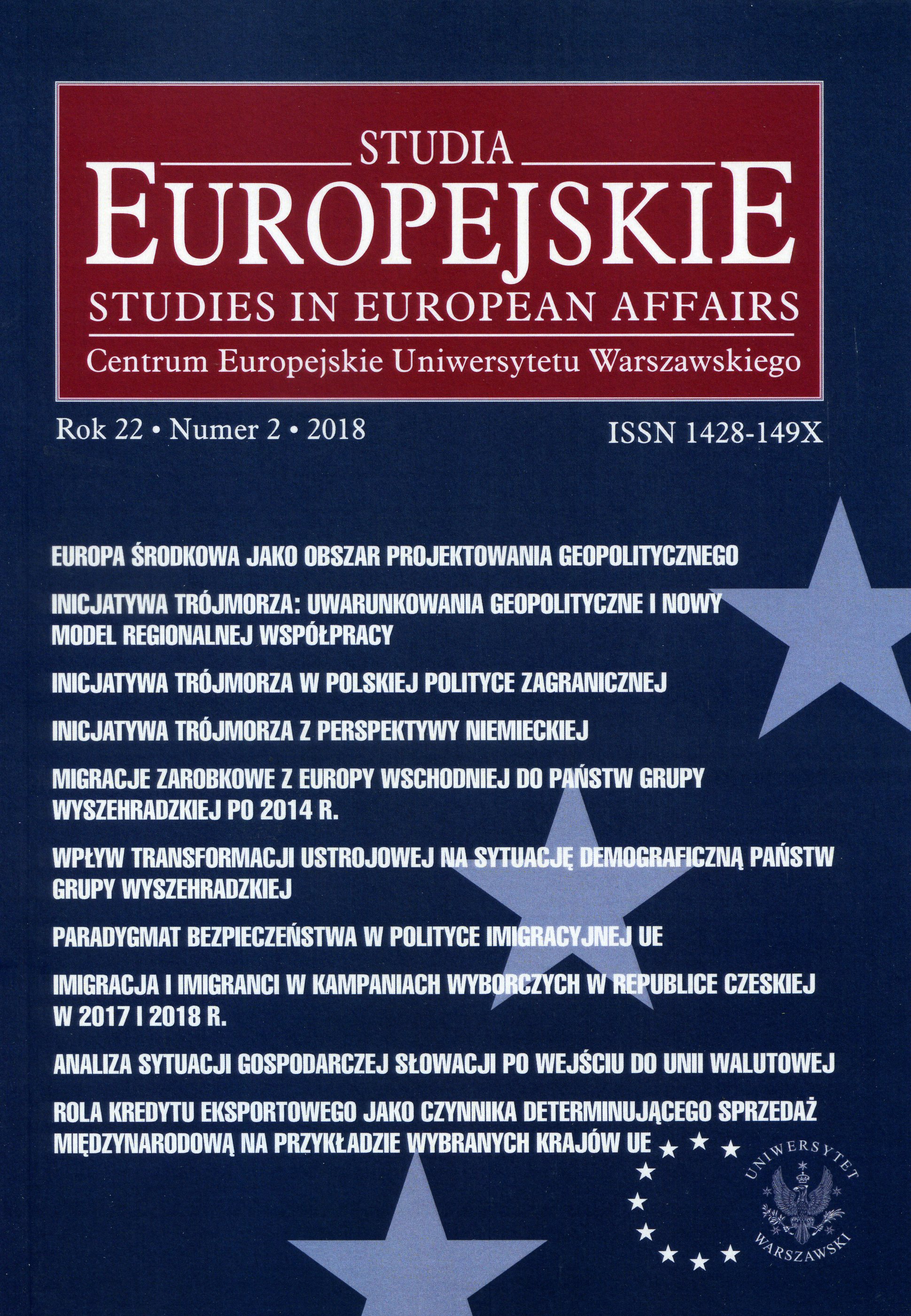 Summary/Abstract: The aim of this paper is to place the case of the British 2016 referendum on whether to remain or leave the EU within theories of preference formation. Events and processes observed recently such the politicization of European integration, the growth of Eurosceptic and populist parties and movements, and more and more frequent reliance on voters’ opinions expressed in referendums – of which the British 2016 referendum is a special case – beg to consider which theories are best placed to explain these developments. The answer to these questions have a profound importance both from the perspective of EU politics, and allows for a better understanding of British politics too. The analysis spans since 1990s, thus stressing the importance of a long-standing processes for preference formation. In conclusion, the author assigns the highest explanatory power to historical institutionalism, focusing on the key role of British party politics, and intra-party divides in particular.