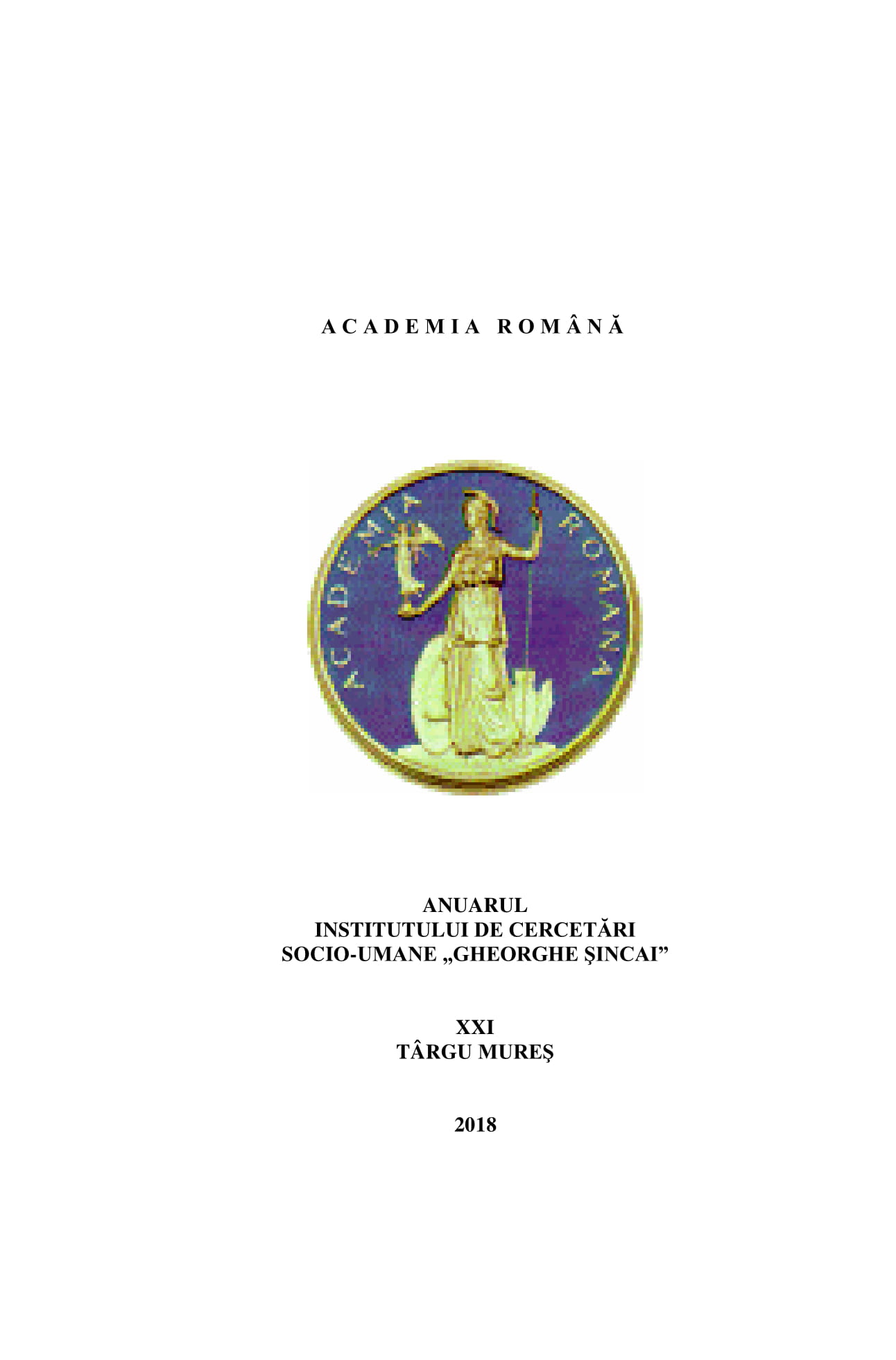 Summary/Abstract: In my article I discuss the role of the textbooks in shaping the historical consciousness of the pupils in the Romanian school system during interwar years. I concentrate on the way in which, by means of school curricula December 1, 1918 was imposed as a lieux de mémoire in the consciousness of the future Romanian state citizens. Although, I elaborate mostly on selected textbooks used during the interwar time, I go beyond these chronological confines and refer to the textbooks during communist era and to those published during postcommunist. My choice is motivated by the awareness that school textbooks were/are often used as political tools in building a national cleansed and official historical narrative. Implicitly, regime change brings mutations or at least variables when an historical event was/is interpreted, hence, revealing the influence of ideologies in shaping the reconstruction and the dissemination of the knowledges concerning the past of any national community. By crossing the interwar chronological borders, I would be able to highlight how authoritarian manifestations of political power, notable in all regimes I will refer to, tend to privilege a monolithic interpretation of the historical event(s). The simplest way to establish control was through the replacement of a variety of didactic literature with a unique textbook. As I show, this tendency is not linked, as generally expected, to the communist regime but has its antecedents in the 1940’s. Since it reflects upon December 1, 1918 in the context of the celebration of its centenary, my article has a retrospective character. By crossing over the chronological borders, as stated in the title, I hope to highlight some long-term trends, which can be identified at the level of the narratives proposed and their obvious or possible political connotation. Most of the explanatory patterns emerged during interwar period and became recurrent, at least in some respects. The most obvious were the poignant teleological view and the plebiscitary character of the December 1st, 1918. Both features can be traced in interwar, communism and post – communism textbooks. Certain actors as well as specific explicative factors involved in the narrative around the event appear and reappear in close relation with the ideological agenda of the political regimes experienced by Romania during the last 100 years. Admittedly, not all the timespans are covered proportionately when it comes to the discourse analysis of the textbooks. This coerced me to practice an asymmetrical comparison, methodological approach theorised by the social historian Jürgen Kocka. Thus, I rely on the results provided by the secondary bibliography dedicated to the analysis of the communist and post - communist textbooks and relate their results to the pedagogical productions published during interwar time, which, as stated in the title, represent the core documentary material of my demonstration. Therefore, I emphasize the argumentative paths visited in specific textbooks and, where possible, I discuss the public debates they (have)/generated, or, eventually, compare the discourses promoted in textbooks with those visited in contemporary press. In this way, one may gain a better sense about the central role of the textbooks in shaping the historical consciousness of the masses. I could also examine the continuities and discontinuities in the views dissiminated by means of these didactical materials and how they could be shared by different generations. Finally, my study can reveal the consensus or eventual disparities when it comes to the meaning and significance attributed to an event at the level of national historical narrative which had to periodically be reshape as a consequence of the pressures exercised by the change in the political regimes.