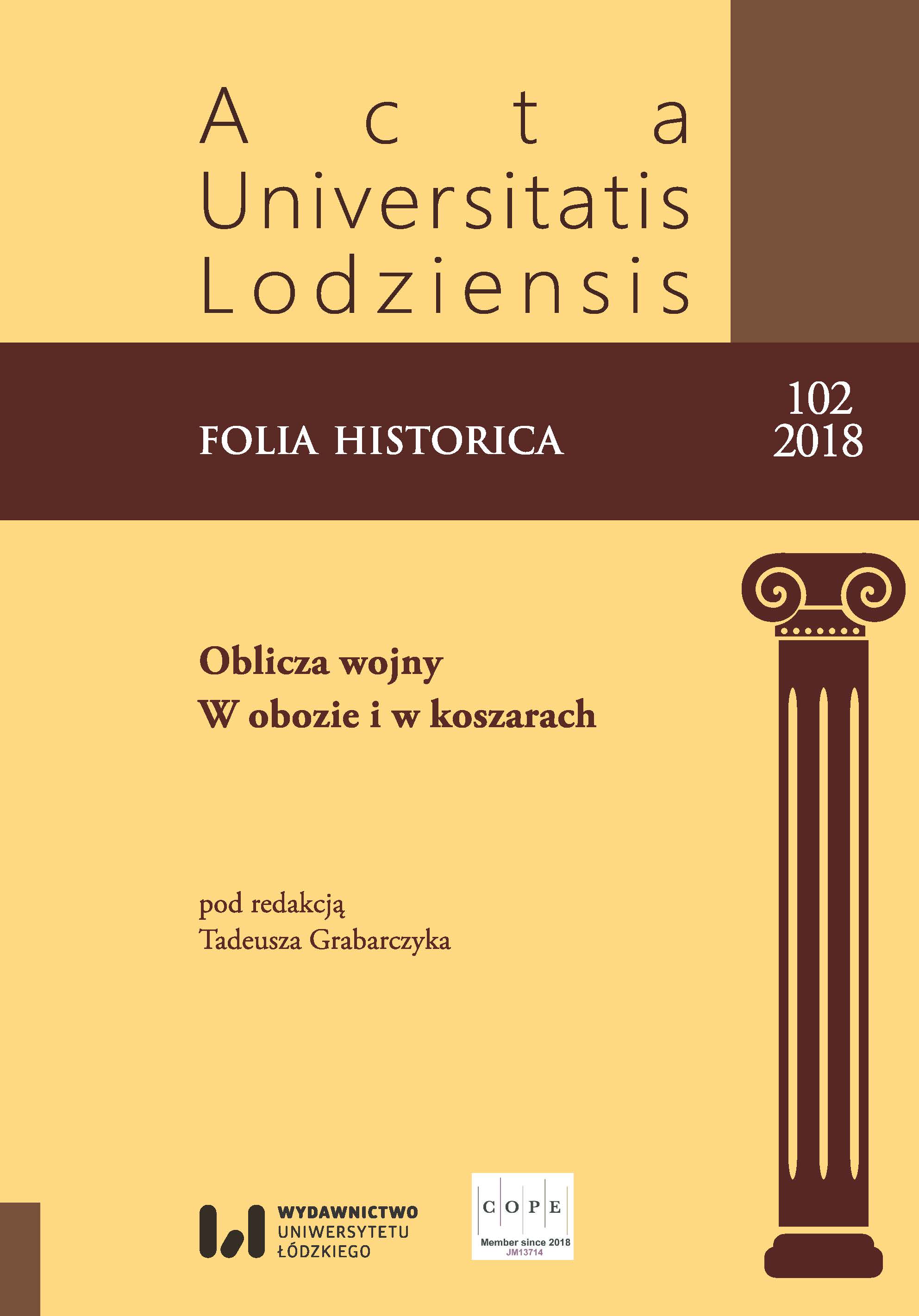 Summary/Abstract: Wroclaw arsenal, built in the 2nd half of the 15th century at the Mikołajska Gate, remained the main storage for municipal weapons until early 16th century. The inventory of weapons made in 1547, containing a list of artillery with stone cannonballs for 42 cannons, is one of the most important written sources regarding its history. The cannons are described briefly, and the type and number of bullets for different types of barrels are given. The guns were both heavy mortars firing 104-pound bullets and small chamber cannons (kannerpixen) adjusted to the 4-pound projectiles. The supply of stone ammunition was 4286 cannonballs in total. Archaeological work carried out in the 1970s in the courtyard of the arsenal led to the discovery of a very large assemblage of stone ammunition consisting of almost 2,500 cannonballs. They had a caliber of about 10 cm to about 25 cm. The extraordinary size of the assemblage, without analogies in Polish or even Central European materials, allowed for the detailed study of the types of rock used by stonemasons to produce the ammunition.