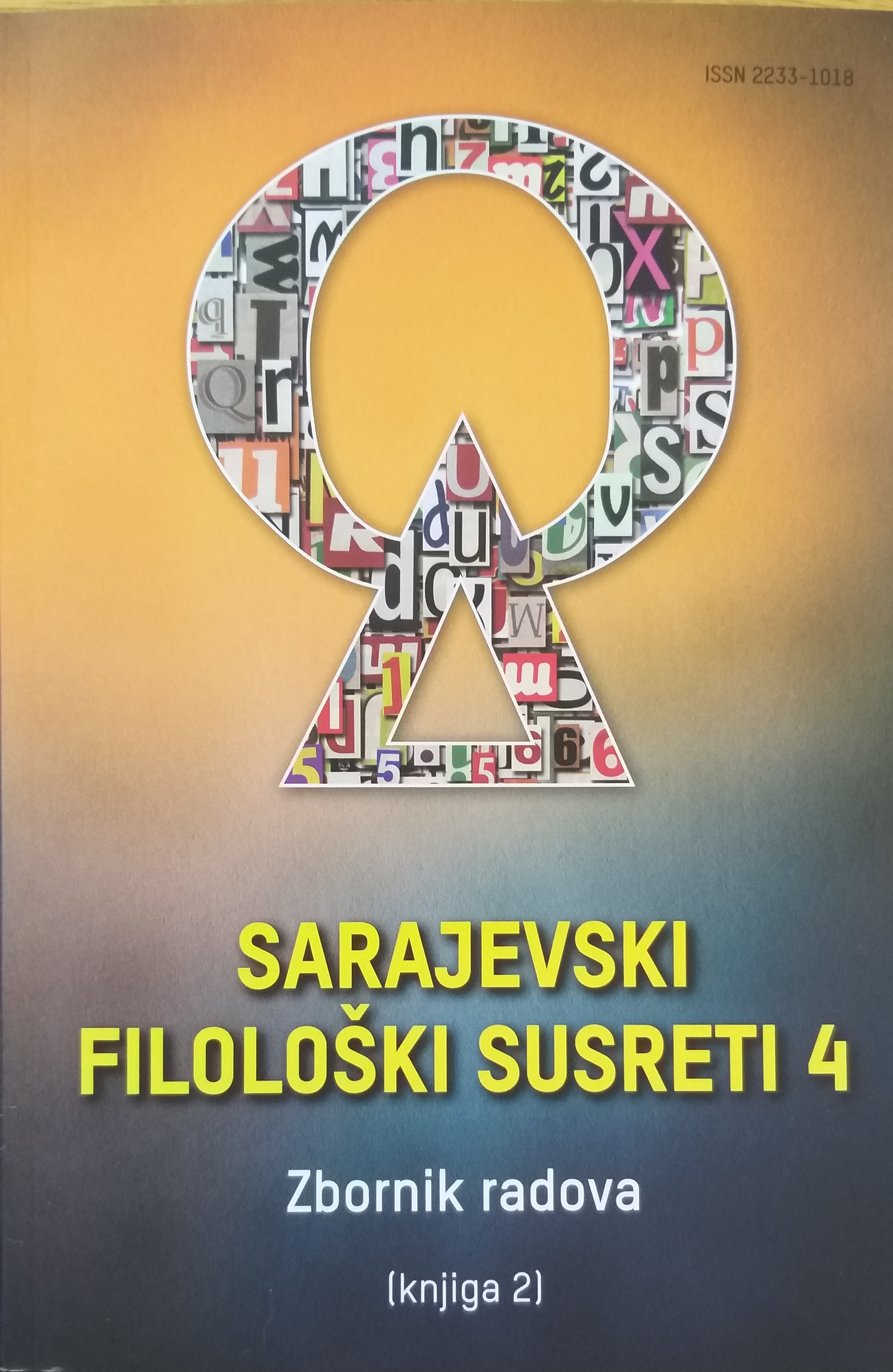 Summary/Abstract: In this paper we thematize polytical poetry of Vesna Parun which is a part of her early, middleage and late poetry. It is concluded that her early and middle age phase are concerned about apoliticness which resulted with the trial against her first poetic book Dawns and whirlwinds (Parun 1947) from the side of the ideologic socrealistic critic which generated a new poetic book Poems (Parun 1949). Middle age phase brings us some poems in which political entity of state is viewed from the romantic worldview horizont. Late phase when Parun writes satyrical lyric is antipolitical state of disintegration of the social and political reality of former Yugoslavia and Croatia. We assume some thesis about growth of political subject through these phases (from apolitical position of Poet to the antipolitical position of Society's Satyricar), bring up some semiotic theses about all phases and their build up oses and explain transitions between these phases in poetic and stylistic code which contributes to the explication of genesis of political subject in poetry of Vesna Parun.