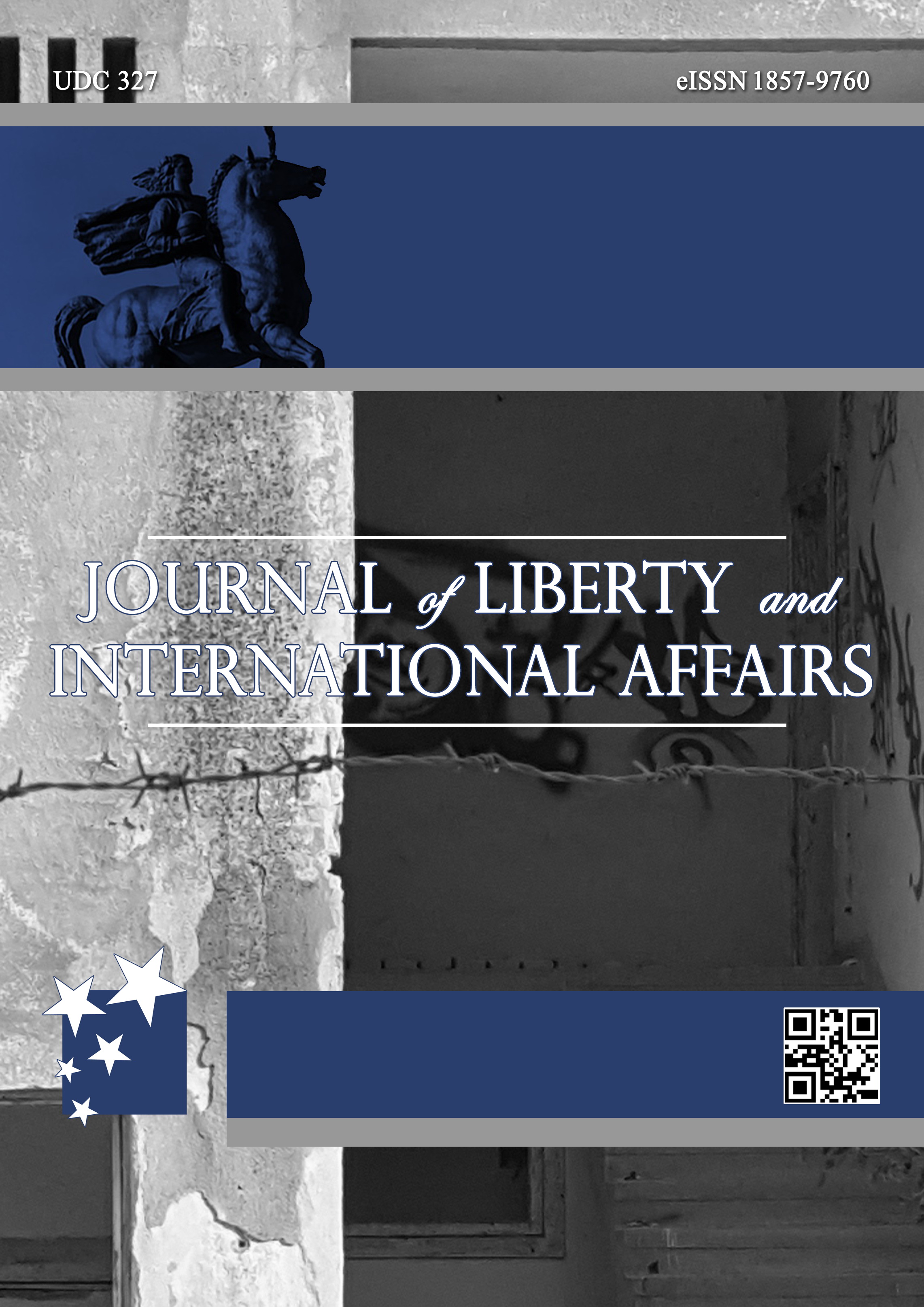 Summary/Abstract: The Syrian civil war exacerbated sectarian divisions between the Alawite-ruled Syrian government and Syria’s Sunni population, straining also the relations between the Sunni majority and Alawite and Alevi minorities of the neighboring Turkey. The Alawites and Alevis of Turkey were predominantly supporting Syria’s president Bashar al-Asad, while the Turkish government greatly supported the Sunni insurgents of Syria. The paper aims at examining how Alawites and Alevis have influenced the relations between Turkey and Syria in the light of the Syrian civil war, the reasons behind the sympathy of Alevis for the Syrian government and the implications that Turkey’s Syria policy has had domestically. It finds that the Alevi / Alawite factor has had some restraining effects on Turkey’s antagonistic policy towards Syria. In the introductory part, the article touches upon the differences and the similarities between Alevis and Alawites, then it analyzes the developments in regards Turkey’s policy towards the Syrian crisis that were also reflected in Ankara’s domestic policy vis-à-vis its Alevi and Alawite minorities.