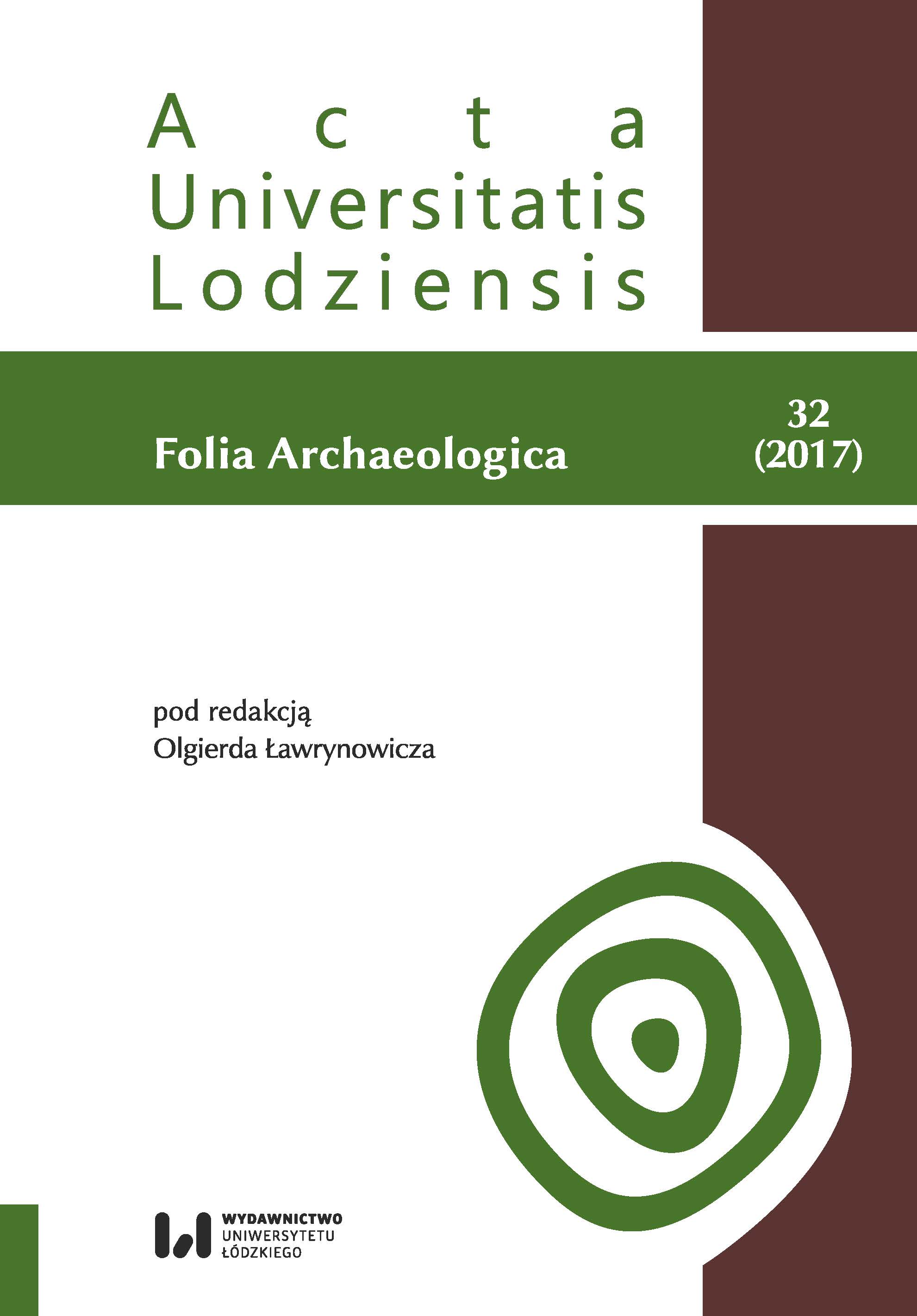 Summary/Abstract: The palace and park in Nakło were built by Count Kajetan Bystrzanowski in the years 1770–1780. After his death the property was passing from hand to hand, to finally get to the Komorowski family (Matilda, the wife of the successor to the throne of Belgium and Franciszek Starowieyski, a painter, belong to this family). Komorowski managed the assets until the end of The Second World War but then he lost them to the state. For several years, the palace housed an agricultural, technical school and later – to 1989 – an orphanage. Since 2002, Marzenna and Kerth Reyher have been the owners of the building. The theme of the article are the stories, memory and community importance of the palace in Nakło, forming a part of the physical and cultural landscape of the Lelów municipality. The authors show the local narratives which were collected during the ethnographic research on the places especially important for the Lelów community, which are the witnesses and traces of the past. Another aim of the article is to discuss the issues of carvings on trees – forms of material culture that are valuable elements in the processes of reconstructing the events from the past. Their reading and interpretation is important in supplementing the state of knowledge about the places and people associated with them, who left carvings on the trees. Like forgotten stories, carvings also lose their legibility with time, yet remaining a legacy that is difficult to grasp and is transient just like life is. Therefore, it is worth noting while analyzing and restoring the memory about them, the more so as they show the unforced, governing need of the moment, and leaving the historical continuity of correspondence between culture and nature. The palace and park is treated as a place in the anthropological meaning and as an element of the landscape understood in the context of aesthetics, perception, memory and ideology.