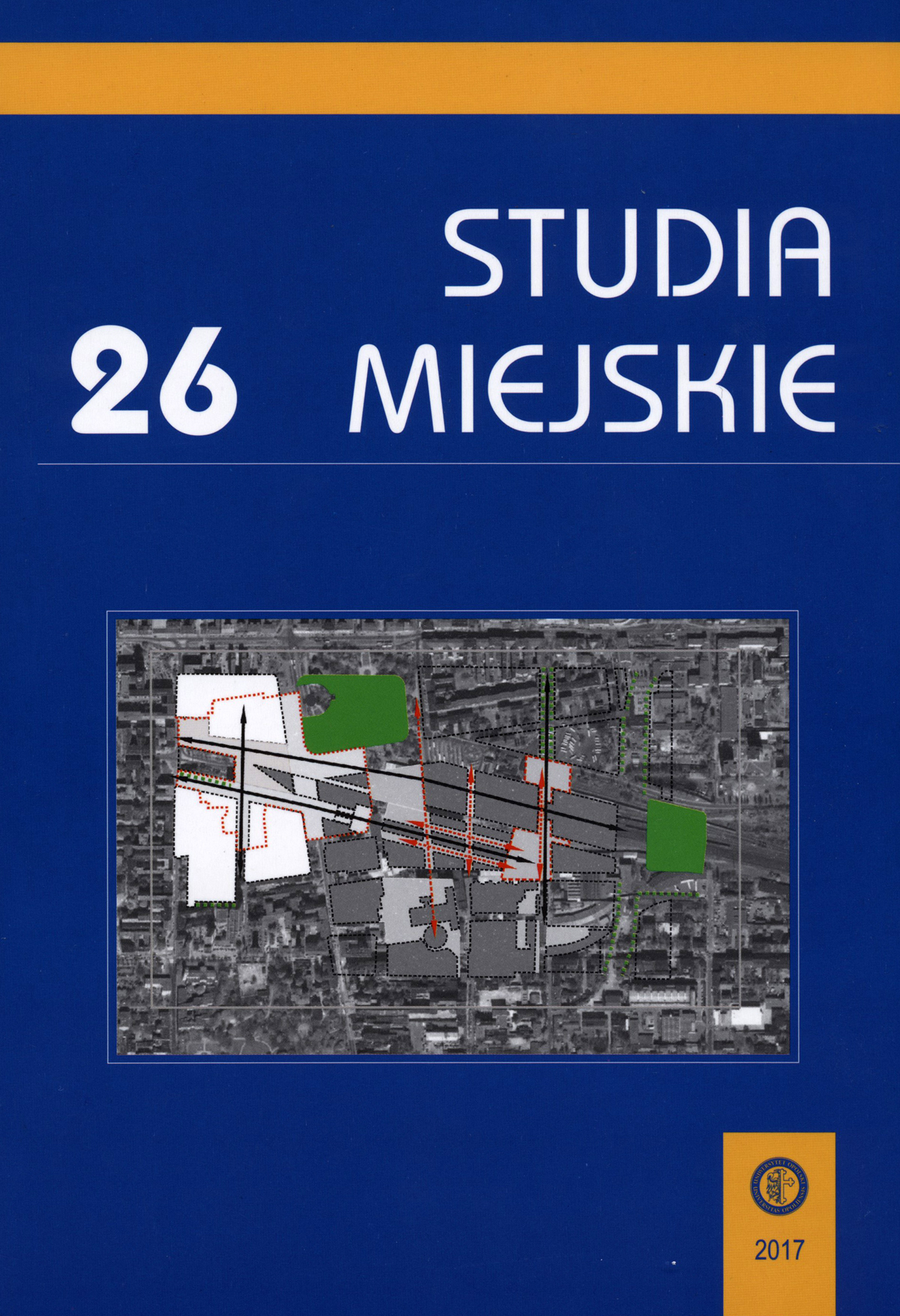 Summary/Abstract: Technological changes in the industrial production, which can be observed since the 1980s, have brought a necessity of restructuring former industrial areas. These areas, although spatially degraded, are very often attractively located in comparison with the rest of the city. As a result of reclaiming former industrial areas we protect space which has not been built-up so far, which is in agreement with the principles of sustainable development. A successful re-urbanization process has to combine interdisciplinary operations from degraded soils reactivation through protection of the cultural values of the post-industrial legacy to create new residential-services groups and interesting public spaces. One of such areas is Kamionek – a selfgoverning district of Warsaw. The lack of adopted local plan causes its chaotic development. The process of district gentrification and a loss of its local identity have been under way.