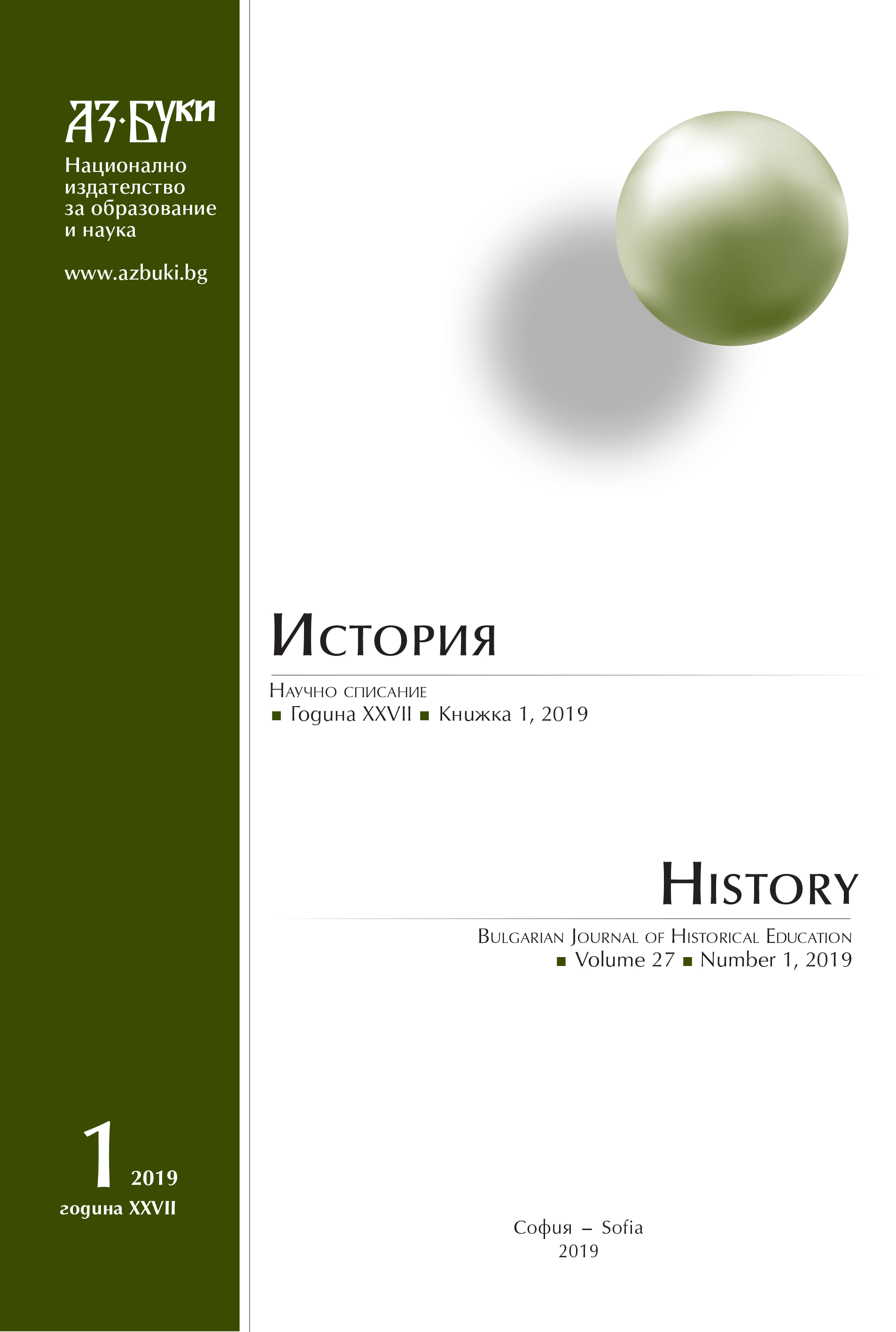 Summary/Abstract: After the end of the World War One the old political habits were put under a serious test. The tough consequences of the conflict led to new ideologies that offered quick and easy recipes for coming out of the aftermath of the after military crisis. The Italian fascism, for example, promoted the vision of a strong state, guided by the Fascist Party and its leader. The leader, his party embodied the state. They were its image and content. These understandings were “further developed” by the German National Socialism, which added to them the racial hatred and the idea of the superiority of the Aryan. Everybody knows what the final of these political experiments was.