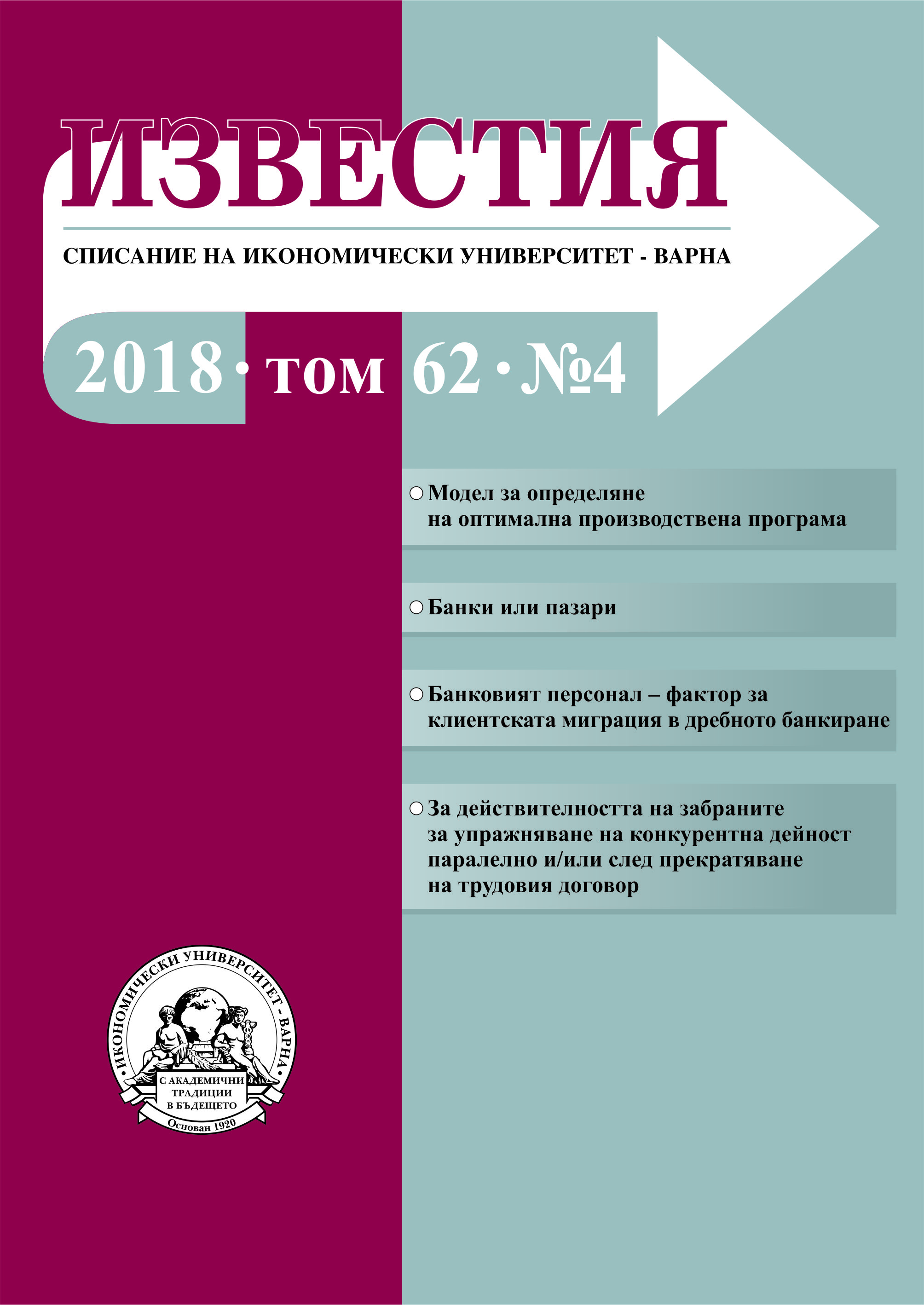 Summary/Abstract: The subject of the present research is based on how the arrangement of the legal form of the commercial agent in the Bulgarian Commercial Act corresponds to the arrangement within the meaning of Directive 86/653/EEC/1986. The emphasis is placed on the differences between the two legislative acts – where the European legislator grants wider rights or introduces stricter restrictions for parties under the contract of commercial agent. For the purpose of the present research the differences in the definitions of the legal form of commercial agent, the form of the contract, the remuneration – time range, pay ability, chargeability, payout, compensatory remuneration, reimbursement and restriction of competitive activity have been examined. The provisions of the Bulgarian law, which are still not harmonized with the European law, have been taken and have been proposed possible practical solutions to the disputes arising from the unclear regulation.