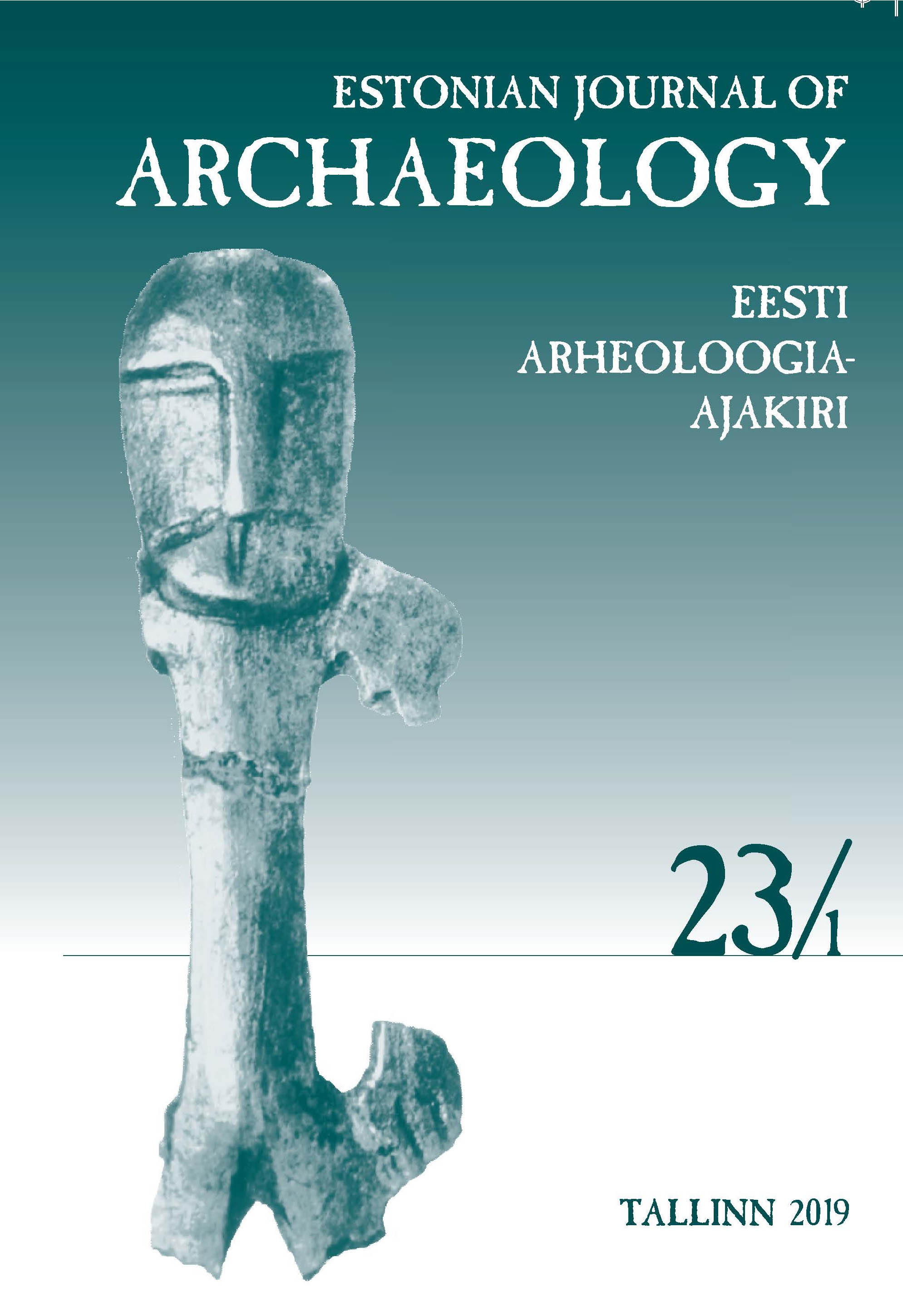 Summary/Abstract: To date, no zooarchaeological or historical research on the consumption of fish in Lithuania in the Middle Ages or the Early Modern Period has been conducted. Over the period in question, Christian traditions were established in Lithuania; therefore, fish must have become an important part of people’s nutrition, and especially in the elite diet. During the archaeological excavations on the site of Vilnius Lower Castle over the period of 1988 through to 2015, a collection of about 80,000 animal bones, mainly dating back to the period from the 14th to the 18th century, was assembled, including 331 fish bones. Upon carrying out their zooarchaeological analysis and making use of historical data, this paper presents the fish consumption of the highest social layers in Vilnius Castle, the species and sizes of fish served and the changes in fish consumption habits over different periods of the Castle development. The research showed that the most frequently consumed species of fish in the Castle in the period from the late 14th through the 17th century was pike, followed by different cyprinids and pike perch. Fewer bones belonged to sturgeon, wels catfish, perch and salmon. No remains of marine fish were found. Herring bones were not found, probably due to hand collection of the bones, while cod was probably not consumed at all. In Vilnius Lower Castle, two bones of the common carp, so far the only ones identified in Lithuania, were found, one of them dating back to the late 14th – early 15th century and thus testifying to the early introduction of the species. In the collection analysed, large fish of different species predominated. However, this may be related not only to the exclusive history of the historical site and its upper class residents, but also to the excavation/collection techniques.