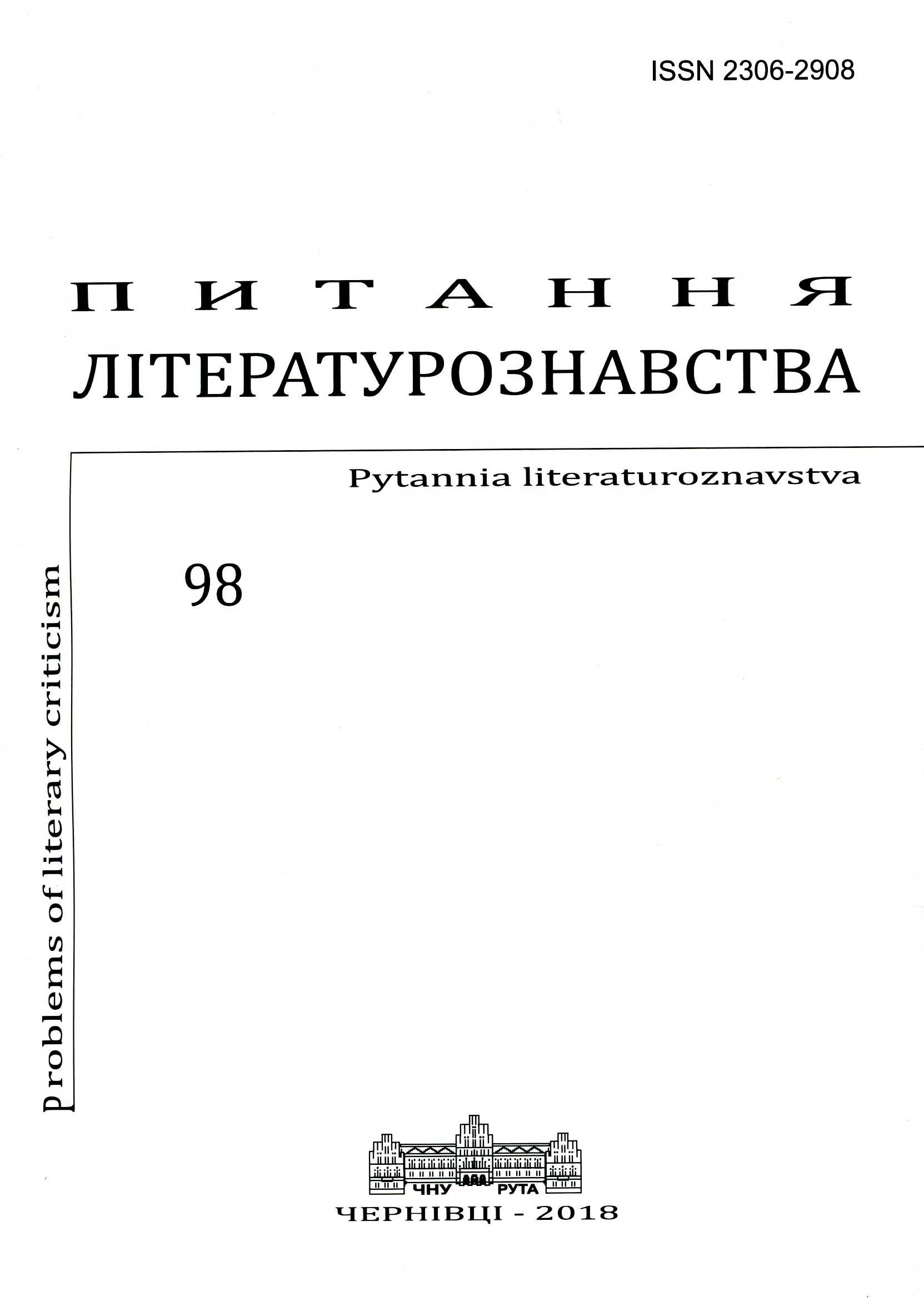 Summary/Abstract: The article is dedicated to the 100 Anniversary from the first publication of the monumental work by Oswald Spengler “The Decline of the West”. The main attention is focused upon the problems of the role, place, functions and methods of science in the situation of changeability and instability of the contemporary academic space; trajectory of the possible development of the human knowledge in the West world; delimitation of the science and humanitarian studies spheres and their interrelations; opposing of the cultural and civilization scientific models. The study reveals that the scholar suggests the necessity of drawing of the idea of the internal as the overcoming of the crisis in the science which would help to oppose spiritual world picture to the mechanic worldview and consequently open the way to the penetration into deep internal essence of the things. So the article deals with the comprehended by German scholar such concepts as knowledge, understanding, creativity; scientific experience as self-perception; the past and the future as an expression of separate human soul or culture; idea of irrational and creative components of investigation. Oswald Spengler in his unsurpassed work “The Decline of the West” had predicted risks of our epoch and had developed the unique scheme of the study of the past as the foundation for the future construction. Proposed approach confirmed the possibility of the existence of the providential model of science, which would take into consideration in scientific knowledge not only spiritual phenomena but intuitive penetration, insight, enlightens as well; to project the ways of the possible dynamics of the historical, cultural and scientific development. The providential model of science is analyzed as the method of avoidance of the probable risks in the conditions of civilization crisis, as well as the possible approach of preserving of the West culture