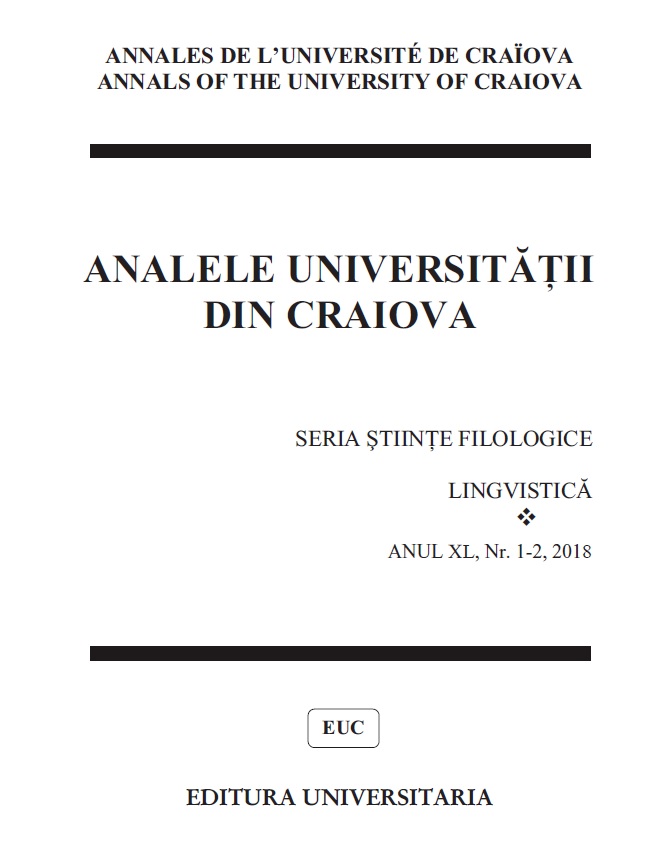 Summary/Abstract: Lexical cohesion has been studied within several frameworks in the past few decades. In this paper we are concerned with the systemic functional approach of cohesion set out by Halliday and Hasan. According to them, lexical cohesion is a relationship established at the level of lexis, and hence at a lexicogrammatical level. The paper is divided into two distinctive parts: the first part briefly enumerates the most important approaches regarding lexical cohesion, whilst the second part describes the elaborating relations: repetition, synonymy and hyponymy, the extending relations: meronymy, and the collocations.