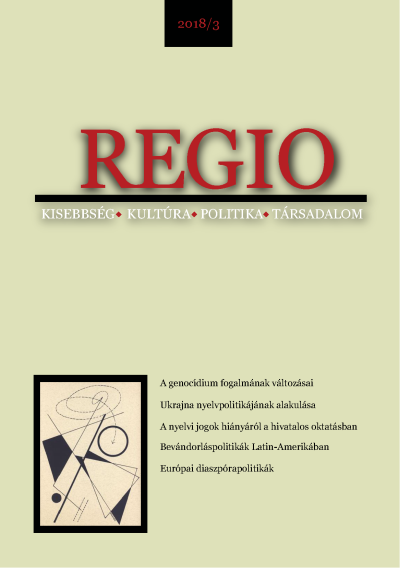 Summary/Abstract: This study deals with the changes in the meaning of genocide during the past seven decades. It discusses the circumstances of the origin of the legal concept in the works of Raphaël Lemkin and in the international legal documents of the United Nations, and analyzes the political and social concepts of genocide explicated in the years of 1970 and 1980. From the fact that the legal provision of the 1948 Genocide Convention has not been applied in judicial decisions for decades, some experts have come to the conclusion that it should be renewed. During the past three decades, several alternative concepts were coined (such as „democide”, „politicide”, „holodomor”, etc.). These conceptual experiments, however, were not successful.