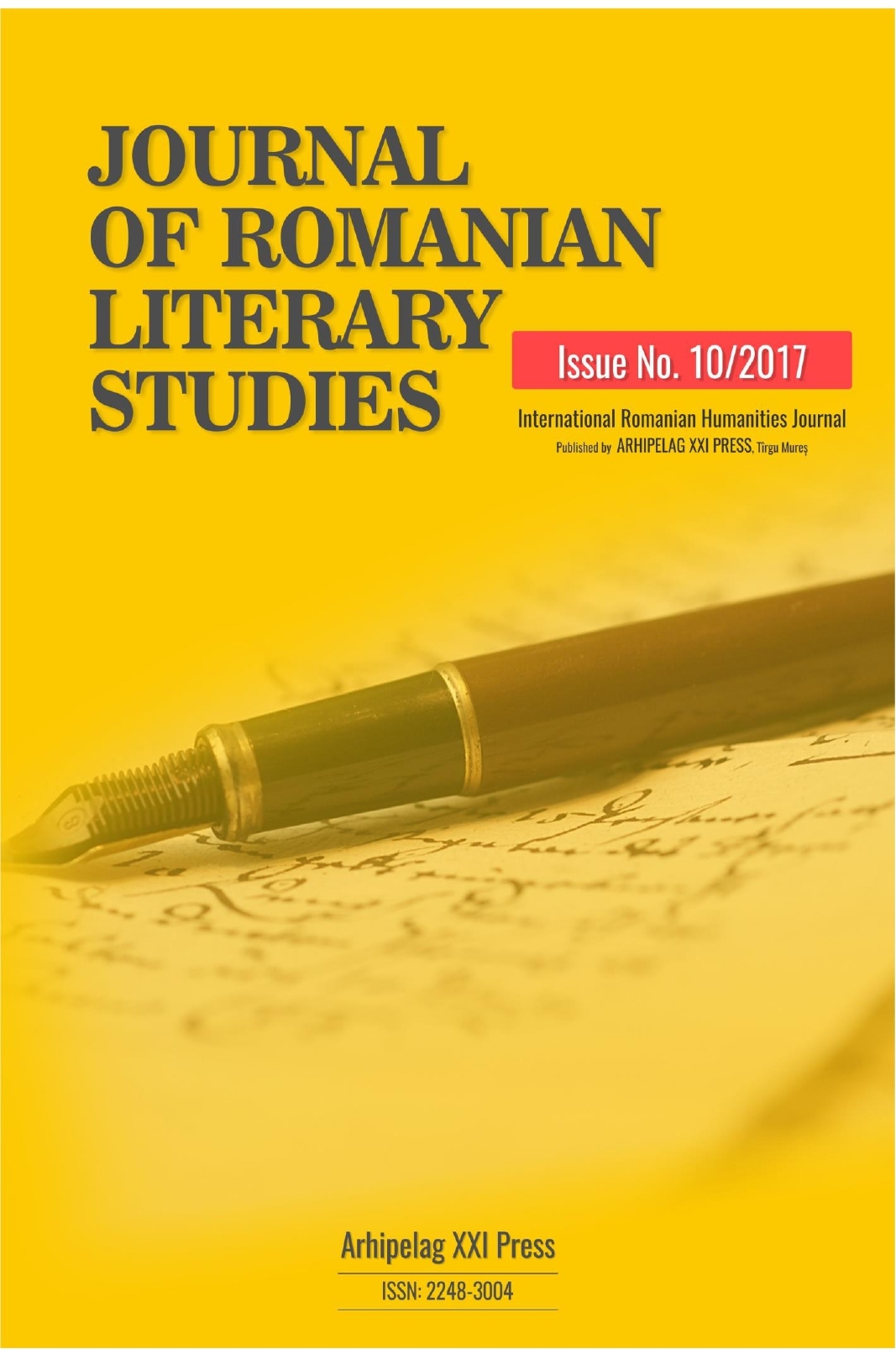 Summary/Abstract: In the tableau of the current Romanian narrative, Augustin Buzura enhances within the novel of critical analysis intellectual heroes, memorably defined by means of an existential recognoscible formula. His books, that appeared 3-4 years before 1989 and every decade after this period, focus on physicians, (“The absentees” and “Vanities”) or journalists, (“The faces of silence,” “Faded roads” and “Requiem for madmen and beasts”). By his latest novel, (“An account of loneliness,” Iaşi, Polirom, 2009), the writer approaches the physician that follows after the journalist: Cassian Robert follows Matei Popa from “Requiem” (1999). At the same time, the completion of the existential formula specific to Buzura’s hero is achieved.