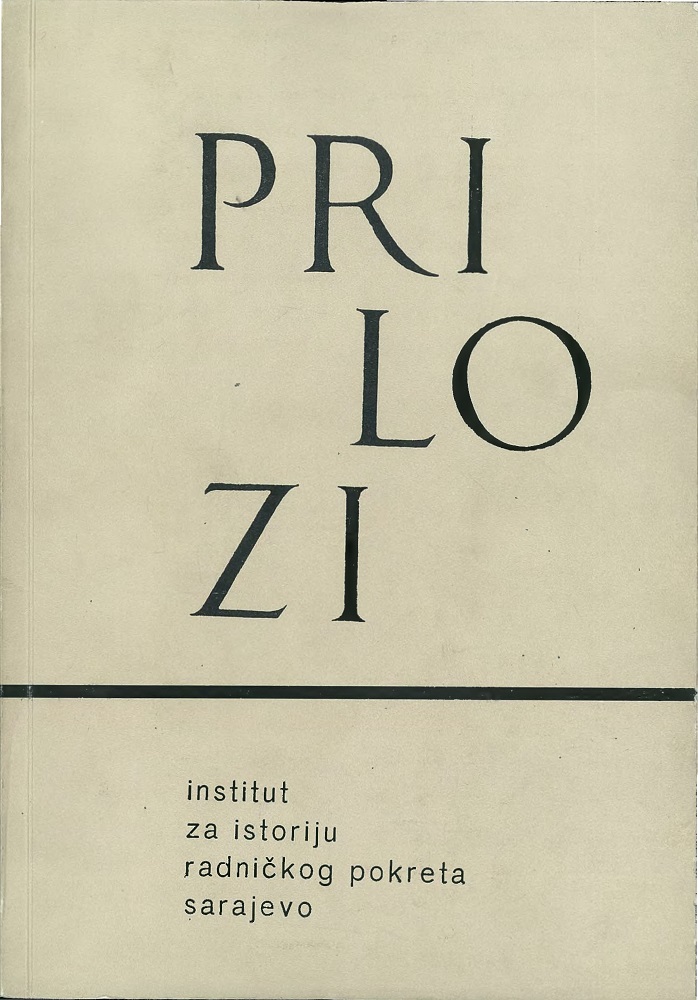 “NEZAKONITA” DJECA PRED ZAKONOM – DOKAZIVANJE OČINSTVA U BOSNI I HERCEGOVINI NA RAZMEĐU 19. I 20. STOLJEĆA
“ILLEGITIMATE” CHILDREN BEFORE THE LAW – PROVING PATERNITY IN BOSNIA AND HERZEGOVINA BETWEEN THE 19TH AND 20TH CENTURY

Summary/Abstract: This paper, based on the archival material, indicates the phenomenon of proving paternity in Bosnia and Herzegovina between the 19th and 20th century. Proving paternity is a topic which points out numerous changes which brought the Austro-Hungarian governance. How the lawsuits looked like and what were the rights of the child and the mother are questions which are especially responded to in this paper. The specific examples show the practice, problems, rights and wishes which followed these processes. How much were the “illegitimate” children a part of everyday life is illustrated through available numbers, which also show the difference in presence of the “illegitimate” children in bigger and in smaller cities.