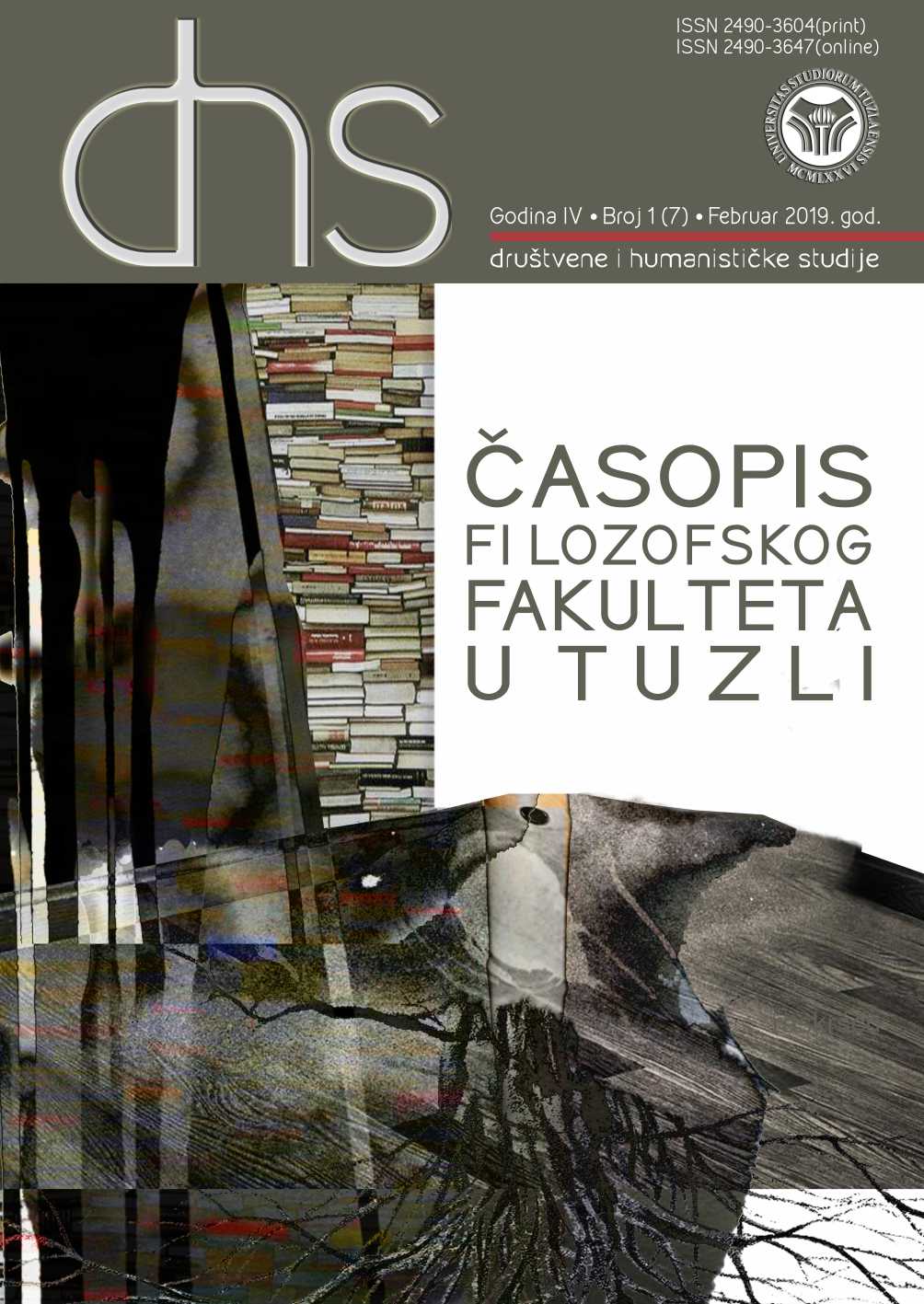 Summary/Abstract: This paper presents the results of a contrastive analysis of Serbian third person plural- impersonals and their English correspondents. Its aim is to define translational patterns and structures within which these forms occur. A total of 79 examples of Serbian third person plural- impersonals were registered in the corpus (Ivo Andrić’s novel Na Drini Ćuprija), and there were 78 structures representing their correspondents found in the English translation (Тhe Bridge on the Drina), since one structure had not been translated („Nа svа nastojanja dа је оdvrate оd toga”). It was discovered that Serbian third person plural- impersonals were transferred into three types of translational correspondents: 1. Active sentences (formulated as ‘Sthey + Vact’) with subjects in the form of personal pronoun ‘they’, (e.g. „Kratko su ga ispitivali“ > ‘They interrogated him curtly’) - TYPE 1; 2. Passive sentences (formulated as ‘Pt + Vbe-pass‘) with subjects in the form representing objectpatient in the original Serbian structure, (e.g. „…jer ih na skelu nisu primali...“ > ‘...for they were not allowed on the ferry... ‘.) - TYPE 2; 3. Forms of idiomatic translation (formulated as ‘Sidiom + Vact’, ‘Sinf + Vact‘, and ‘idiomatic translation’), which refer to changing the structure of an original Serbian sentence, (e.g „sa kojim su u kasabi često terali šegu“ > ‘ who was often the butt of the town’) - TYPE 3.