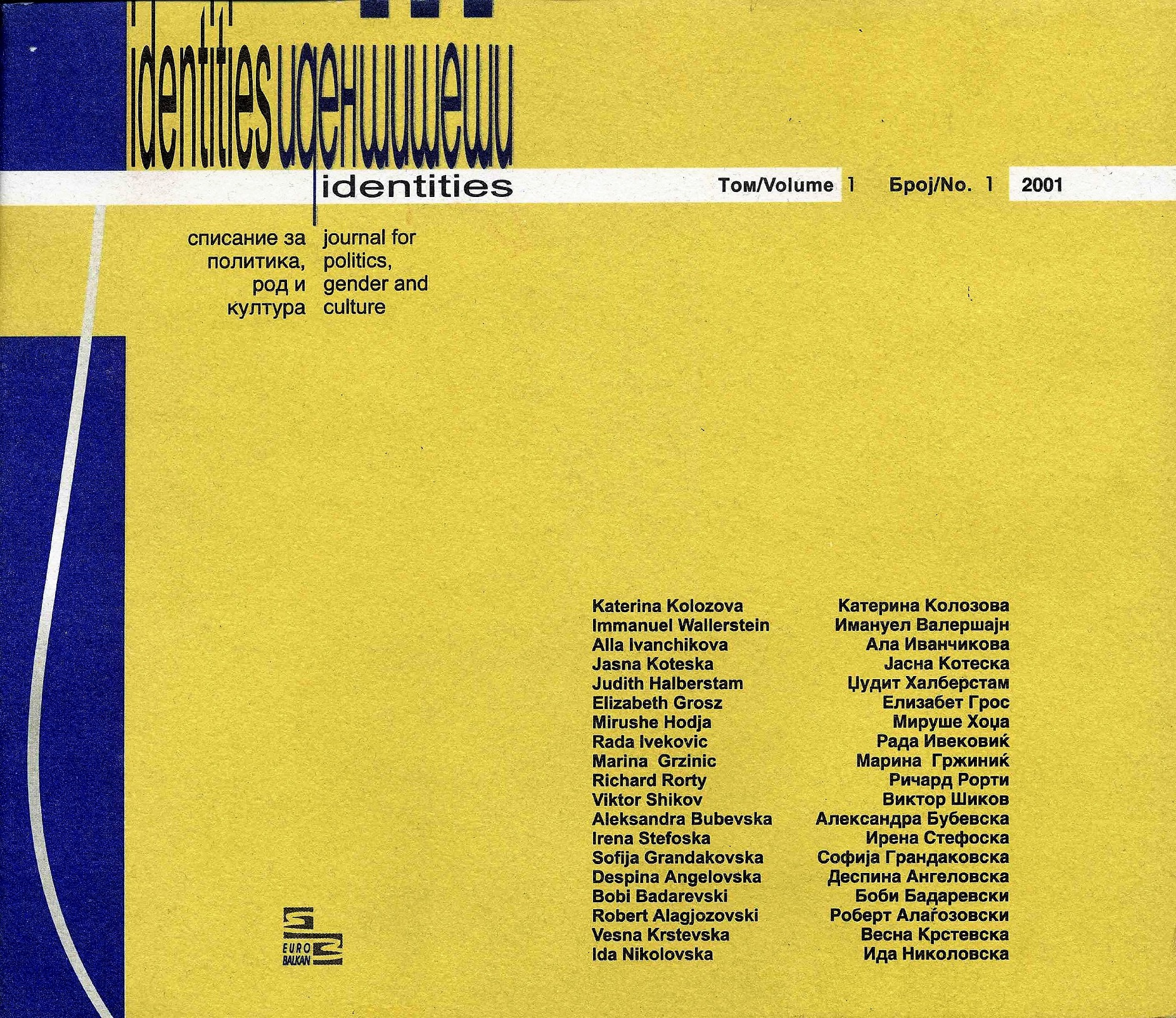 Summary/Abstract: In this essay, I will not delve broadly and exclusively into the issue of the sexuality of the Son in Kafka, but particularly into one of its aspects - sexual strategy. I would like to present and elaborate on two complementary structures, because I consider two of Kafka's posthumously published short stories commonly entitled Sons, The Metamorphosis and The Judgment, to be a joint representation of the two archaic resolutions of the Son's sexual drives.