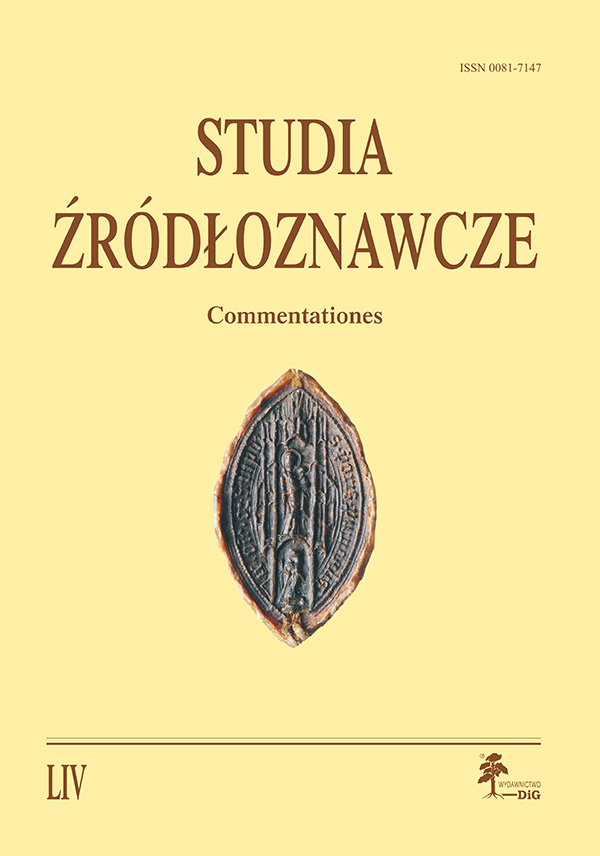 Summary/Abstract: The article devoted to other transport timetables, issued in the form of independent prints which were published on Polish territory in the 19th, century and first half of the 20th, century (until 1939). These are rare prints in Poland, even the biggest national libraries, including the specialist ones have modest and incomplete collections (an exception is the National Library in Warsaw, where the considerable collection of timetables from interwar period is situated). Originally, the timetables were issued irregularly, additionally each railway company conducted a separate information policy. Joint publishing ventures were rare. The turn of the 19th, and the 20th century brought the significant change, mainly due to flag carriers who decided to more comprehensive and untypical printing initiatives. In addition to the items aimed at travellers, there were also timetables issued, envisaged for business use. The editions of timetables for particular stations or raliway nodes were rare until 1914. In the period of the Second Republic all known editorial solutions became more popular. New concepts of timetables also appeared. In general, after the World War I, quality and accessibility of the railway timetables on market improved. There were specially created institutions that took care of publishing timetables, some professional editors were also involved in it, for whom the production of timetables constituted the marginal of business and some casual publishers, who were performing other professions every day. Apart from the general characteristics of the source, which was done in the first part of the article, the determination of suitability of timetables in historical research was also done. It is certainly the valuable source material which should be taken by reserchers of different fields, involved not only in railway history.