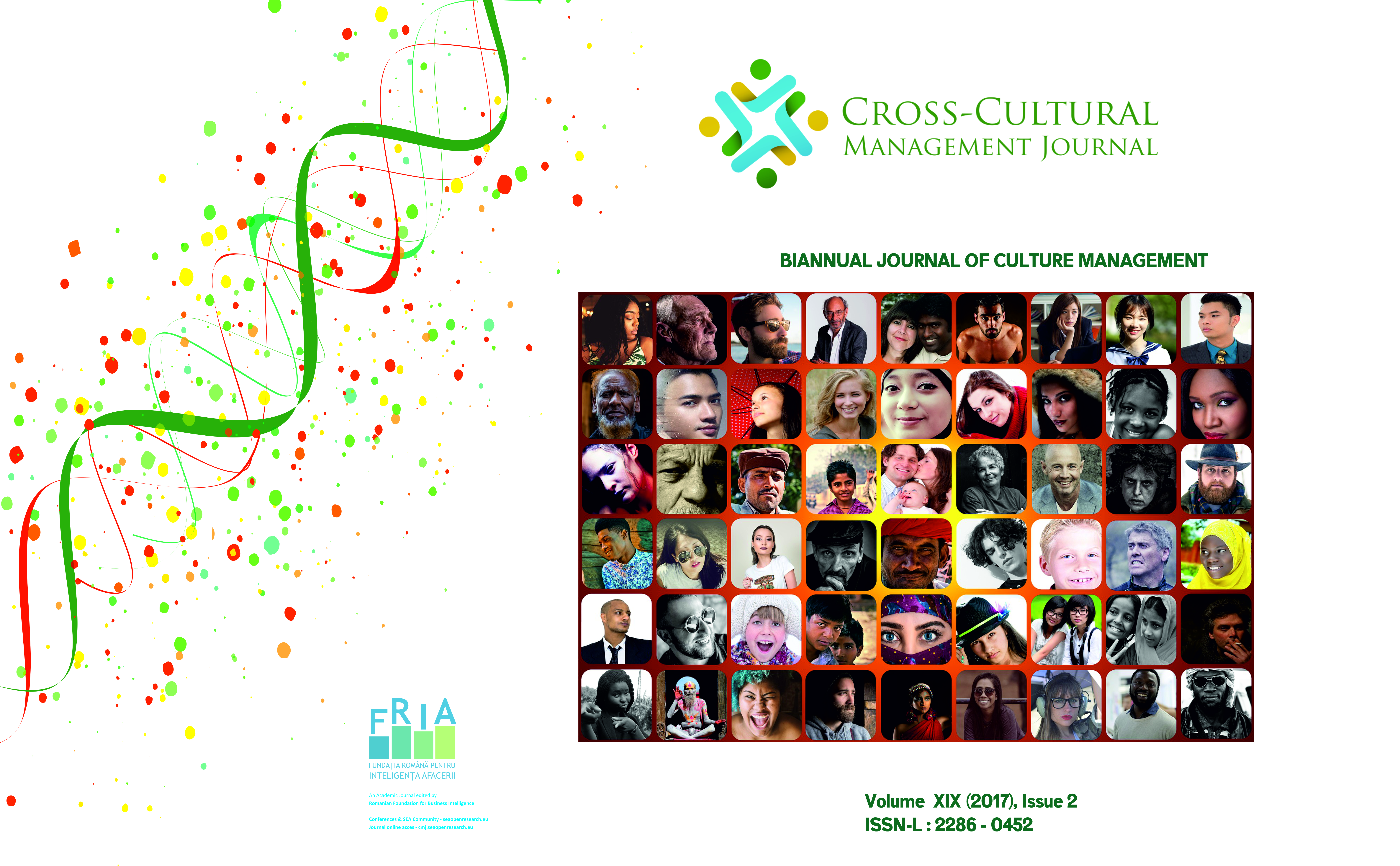 Summary/Abstract: In the current context, religion has become a central subject for many philosophers and political scientists as a result of the secularisation phenomenon developed in the twentieth century. Although the theorists have divided opinions on the implications of post-modernism, there is a commonly accepted position on a form of justification for the state through religion. The article articulates the fact that all the political concepts are secularised theological concepts. The relationship between religion and politics – divinity and power – will allow the reconstruction of the theological-political construct. There is an ambiguity when referring to this subject, confusing political theology with political religion. From this reasoning, the present article tries to identify the differences between political theology and political religion, discourses debated in European political and social thinking. This approach is relevant because the political role of religion continues to develop increasingly complex discourses, but, at the same time, with a direct impact on the concept of power inside the state.