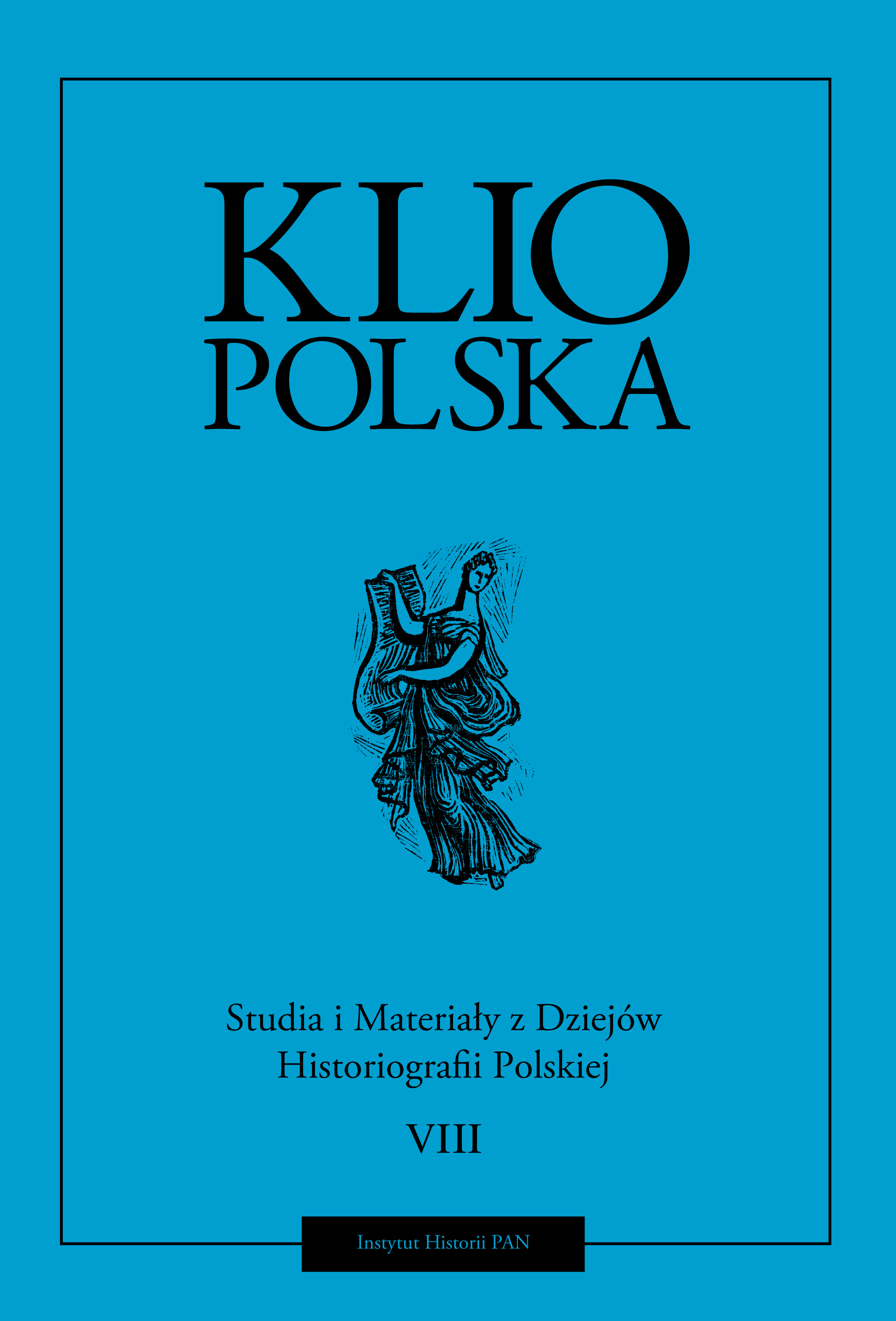 Summary/Abstract: At the turn of the twentieth and twenty-first centuries, different historiographies began to move away from the interpretations that treated the October revolution as a separate subject of study. The revolution has come to be inserted in a series of events and presented as just one section of a long process. An important part of creating the narrative on the revolution concerns the search for its general historical meaning. From the liberal perspective, the events of October 1917 are seen as a coup d’etat that resulted in the establishment of the Bolsheviks’ rule, to which they could claim no legal right. However, it was the following civil war which ended in the Bolsheviks’ victory that enabled the Soviet system to take hold. The construction of the new state and the new society was made possible by the defeat inflicted on the Whites in the civil war. The revolution was thus only the first step on the road to establishing communist totalitarianism. From this perspective, one is justified in questioning the revolution’s reputedly crucial role in bringing about a significant historic change. In discussing these issues, scholars have been led to explore the possibility of making the liberal ideology take root in the non-modernised societies. One of the questions posed is whether the liberal ideology gives rise to the civil society or the civil society makes the dissemination of the ideology possible. In Russia in 1917, the public sentiments were largely shaped by those who had only recently stopped being considered slaves of the absolute monarchy, and the experience of representative institutions such as Parliament was still very limited. The fact that the rhetoric of social revolution is no longer used for interpreting the events of October 1917 can be regarded as proof that the founding myth of the Bolshevik Russia and its ideological legacy – the Soviet Union – did not survive the collapse of the state. It has been replaced by the narrative about the political coup d’etat that did not have social support.