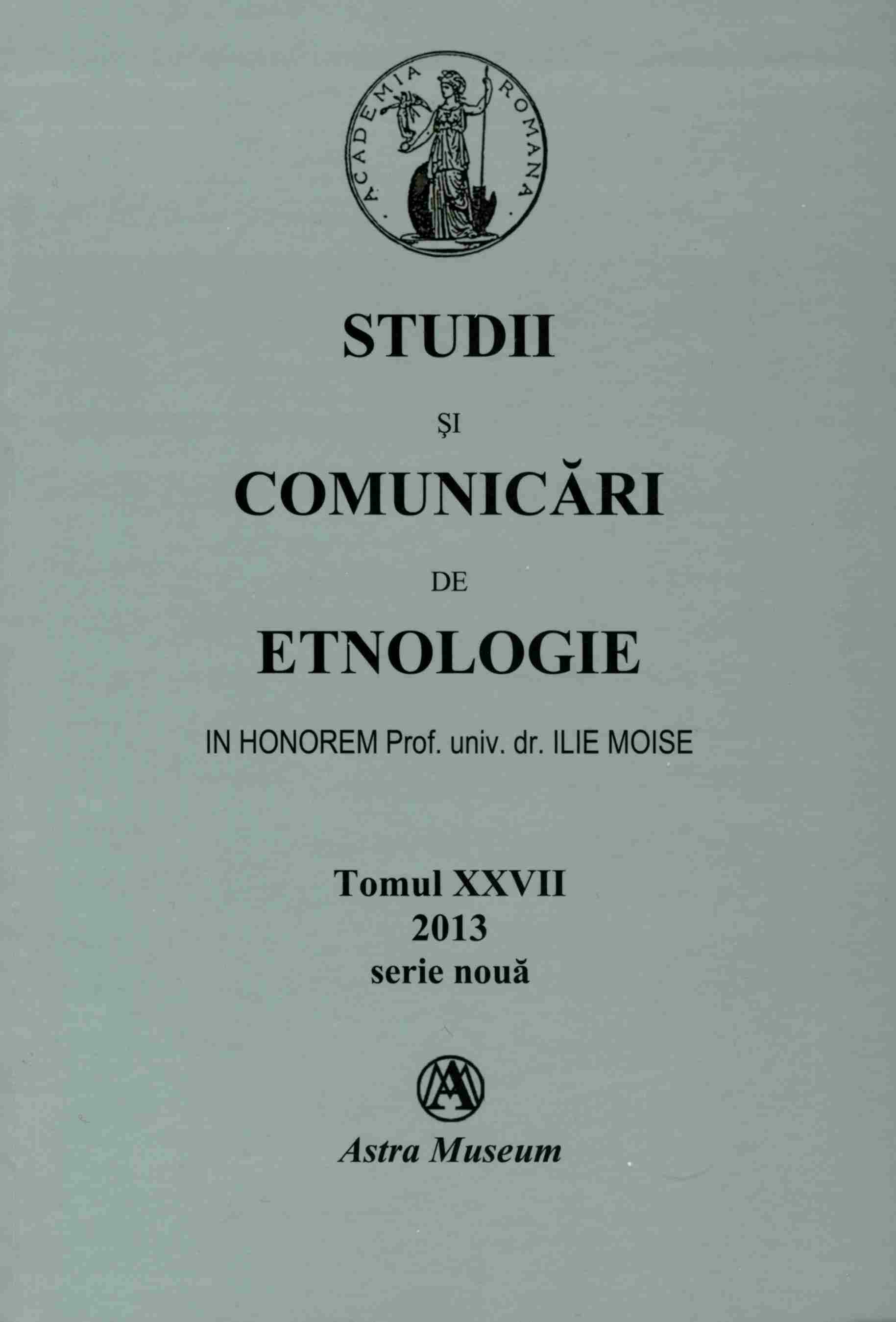 Summary/Abstract: The paper presents, in summary, ethnobotanical study conducted in southern Transylvania, in the last four centuries. Data were collected from 506 localities in the counties of Sibiu (183 places), Alba (122), Brasov (113) and Hunedoara (88). There were investigated Romanian knowledges about plant world from settlements of the following folkloric areas: Bârsa Country, Bran Country, Făgăras Country, Hârtibaci Valley, Târnave Country, Sibiu Surroundings, Secaşe Country, Sebeş Surroundings, Mures Valley, Jiu Valley and Haţeg Country. The work was based on the bibliography consulted and ethnobotanical investigations of the author on field during 1969-2013. In more than 800 trips have been surveyed over 2,700 residents. Basic method was the interview using ethnobotanical surveys designed by us. We collected ethnobotanical data from 420 localities in Southern Transylvania. From the other 86 localities information were reported by authors of local monographs, by botanists, physicians, pharmacists, ethnographers, philologists, teachers, priests and students. Residents of southern Transylvania know, according to our research, 1619 plant species, for which have 5,460 popular names. This ethnobotanical monography includes over 700 pes and will be published in 2013.