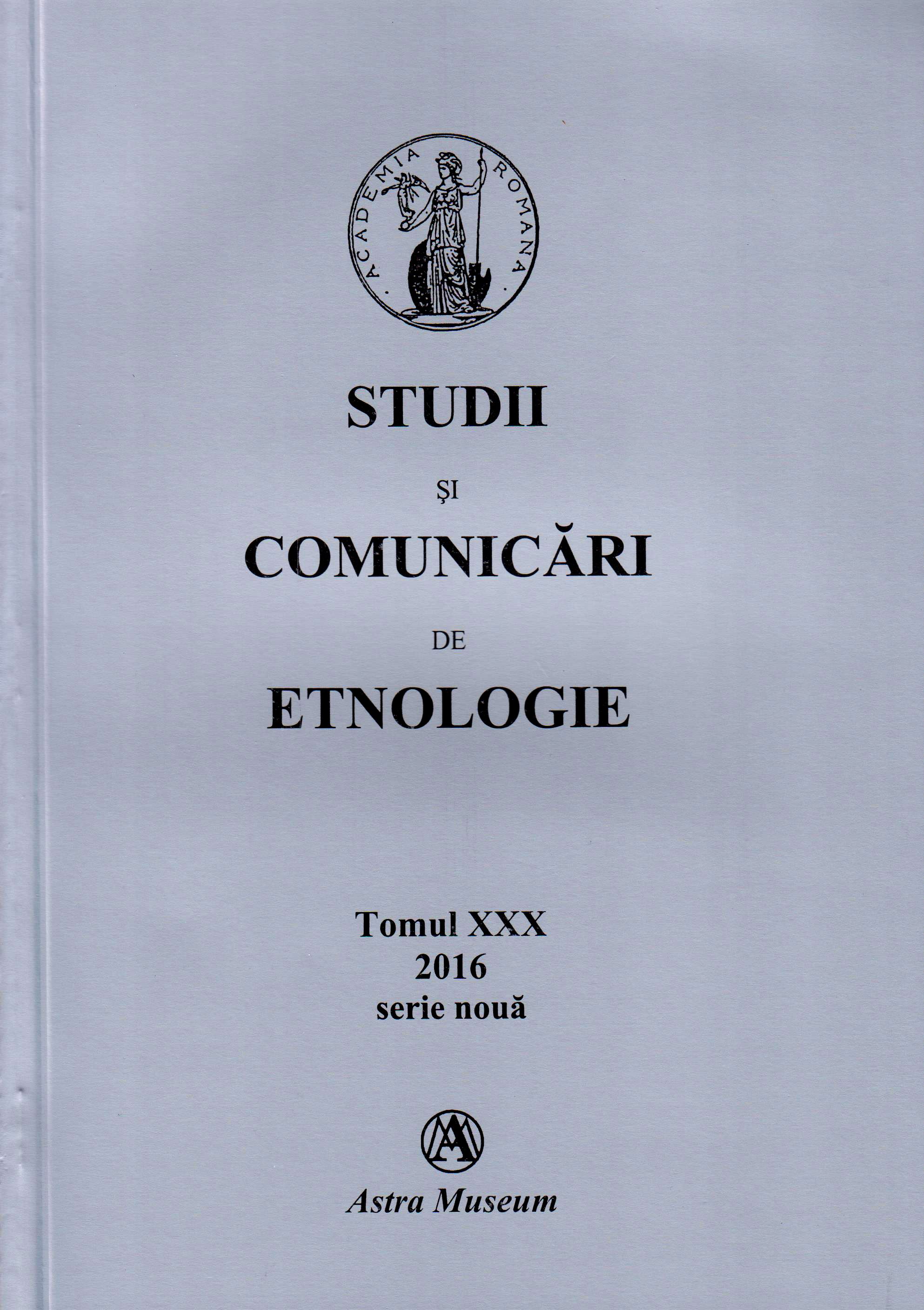 Summary/Abstract: Although over a hundred works have been written on ethno-biological topics by dozens of Romanian naturalists, only two are mentioned in the history of folklore study or in ethnologist dictionaries: Zacharia C. Panțu (1866-1934), and Mihai Băcescu (1908-1999). We believe that others should be included in the list, such as Alexandru Borza (1887-1971), organizer of the Cluj Botanical Gardens, an ethno-botanist, founder of the Romanian school of ethno-botany, and promoter of environment protection in Romania. He wrote almost 500 works, of which 29 on ethno-botanical subjects. Dr Emilian Țopa (1900-1987) was another ethno-botanist and a reputed specialist in plant ecology, and environment protection. His contributions were essential to a better knowledge of folk phytonimy; to Romanian study of folk medicine; to traditional floriculture and pomiculture; and to the methodology for the collection of folk botany data. Dr George Bujorean (1893-1971), a professor of the Timișoara Agronomic Institute and a well-known specialist in plant systematics and in geo-botany, a pioneer of experimental ecology in our country, was interested in folk phyto-therapy as well. In his book „Disease, cure, and cure plants in Romanian peasantry's lore”, he noted about 60 new medicinal plant species, 95 names of Romanian not-yet-registered plants, and 150 not-yet-known disease terms. Dr Adrian Năstase (b. 1944), graduated the School of Natural and Agricultural Sciences of the Craiova Pedagogical Institute (1967) and the School of Biology, Bucharest University (1967), and became a biology teacher at the Bechet public school (1967-78), then was a chief museographer of the Natural Science Department of the Oltenia Museum in Craiova (1979-1987) and its Director (1991-1997). He has published or presented in various conferences over 20 works in ethno-botany, most of them describing medicinal, food, household, ornamental, or even magical plants. We are finally going to present his work as an ethno-botanist who published over 60 works of folk botany in 1972-2015, of which 17 books.