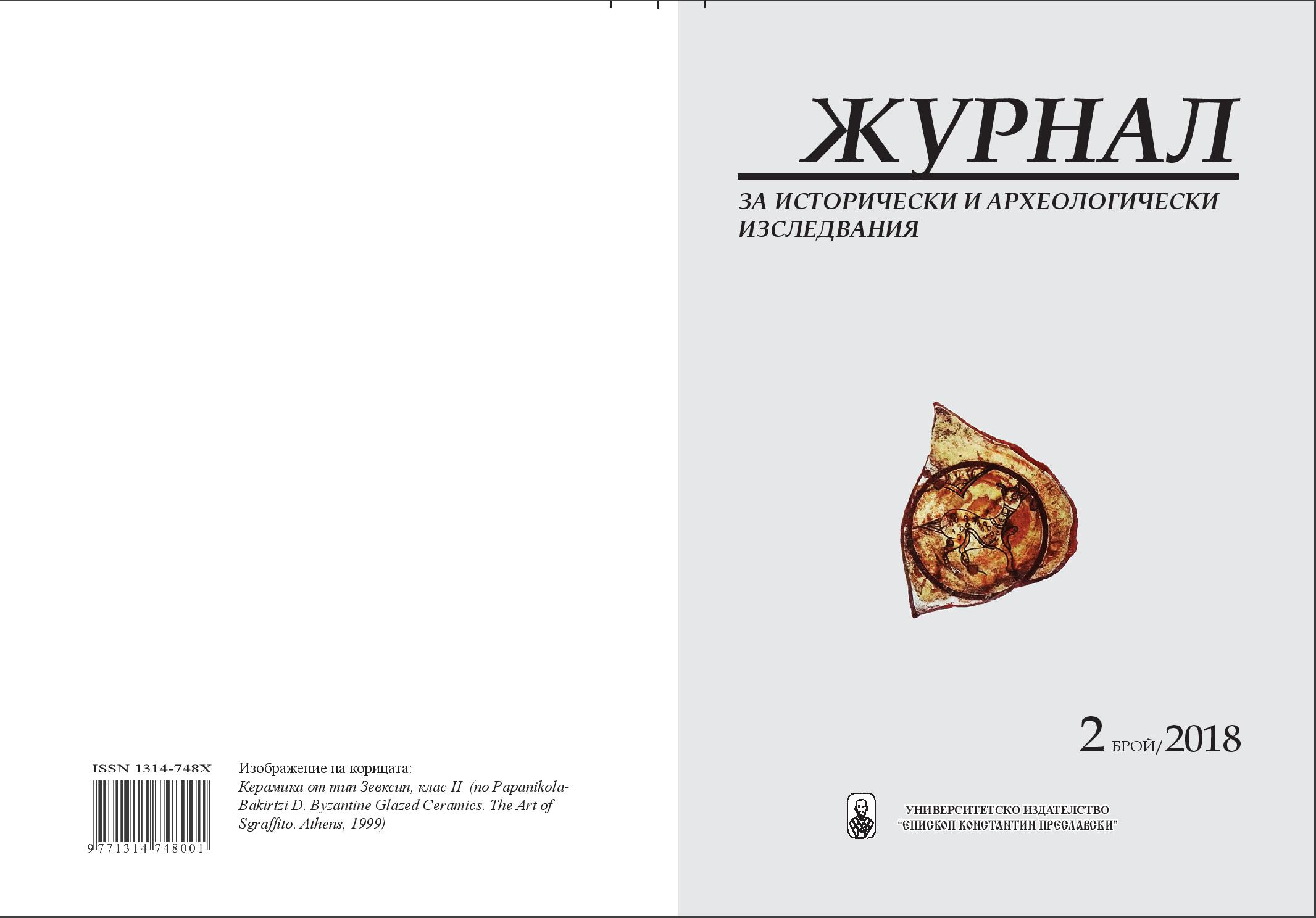 Summary/Abstract: In order to illuminate Apollonia’s place in the system of Roman provincial coinage in Thrace and Lower Moesia, we compare its coinage with that of the neighboring western Pont cities: Mesembria, Anchialos, Odessos and Dionysopolis.From the comparative analysis of the reverse dies iconography of Apollonia coins with those issued simultaneously in Anchialos, Mesembria, Odessos, and Dionysopolis, one can see that there is (with one exception) the characteristic interaction for neighboring cities and the use of the same reverse die types.The revealed similarities in the metric parameters of the same denominations prove that the provincial coins of the individual cities are part of the well-structured Roman coinage.Until the numismatic corpus for all the cities in Moesia and Thrace have been produced and published in order to be able to compare the available avers dies used to strike their emissions, we should not jump into conclusions, and hypotheses such as that of Kraft, should be taken as a posteriori.The iconography, style and chronology comparative analysis of the west Pont cities Apollonia, Anchialos, Mesembria, Odessos, and Dionysopolis coin-age shows that the Greek polis ApolloniaPontica had its functioning mint during the Roman era.Apollonia engravers for centuries have built their own flair and style, distinct from that of the neighboring west Pont mints. Although quite modest, the city coinage of Apollonia produced during the Roman era, contributed to the Roman provincial coinage in Thrace, offering various and attractive iconographic scenes on its reverse dies.