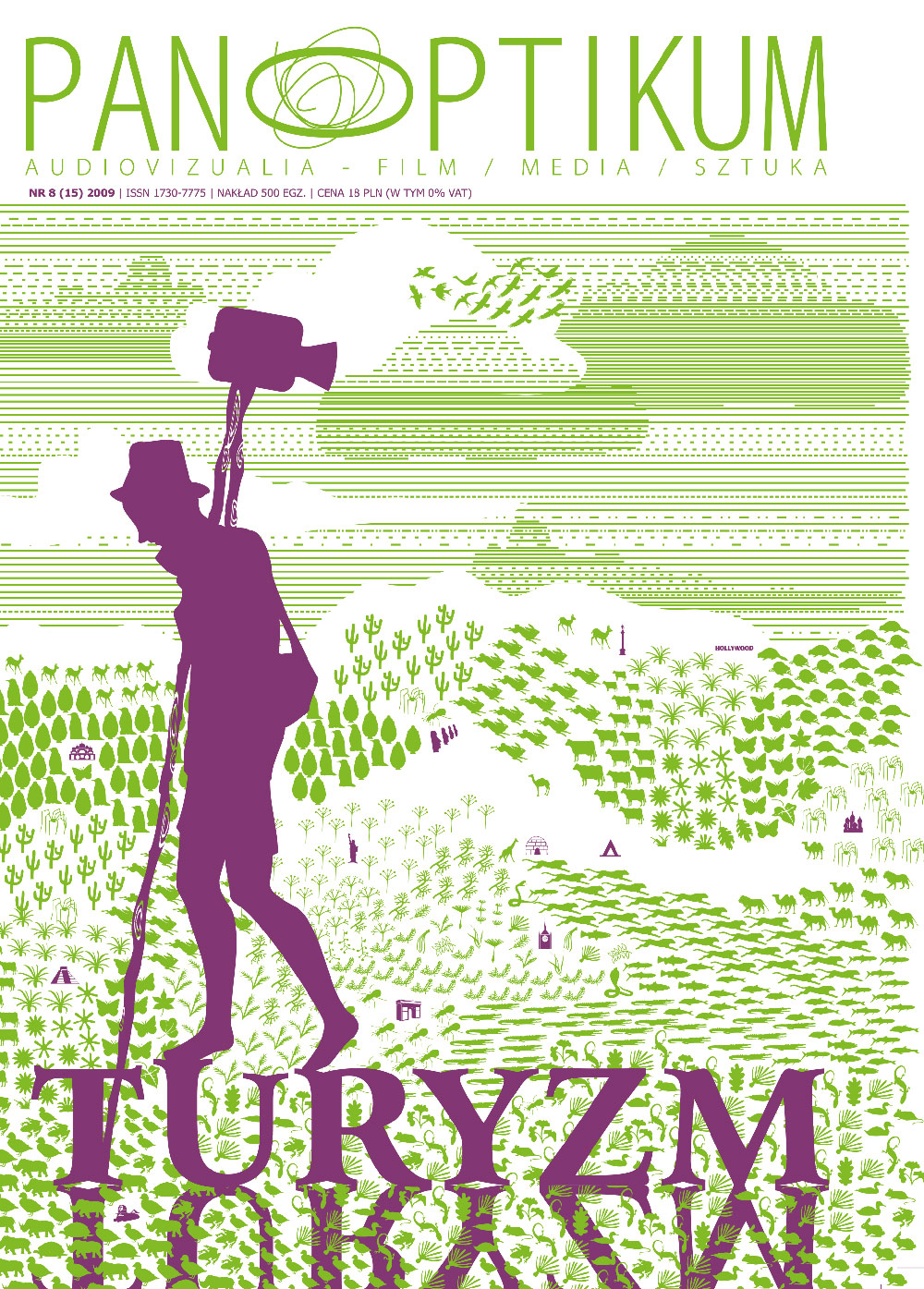 Wenders w imperium znaków
Wenders in the empire of signs

Summary/Abstract: Making use of the convention of diary film (Ein gefilmtes Tagebuch) Wim Wenders seeks for the sacred images of the past, images of the city captured by another director, Yasujiro Ozu. Wenders’ perspective is quiet ambivalent; at the same time he tries to remain open minded in order to find other artist’s images and transfers his European perspective – sorrow – on Tokio’s landscapes. Paradoxically, instead of travelling he stays at home, in Germany, projecting “the well-known” rather than seeking for the new. His images, however, speak for themselves, especially when the spectator changes one’s point of view, when one starts to drift through the text. Zajac’s essay shows this kind of drifting position through the correspondences between Wanders’ diary film and Roland Barthes’ conception known as “the pleasure of the text”, proposing the perspective of a lover rather than critic looking for deconstruction.