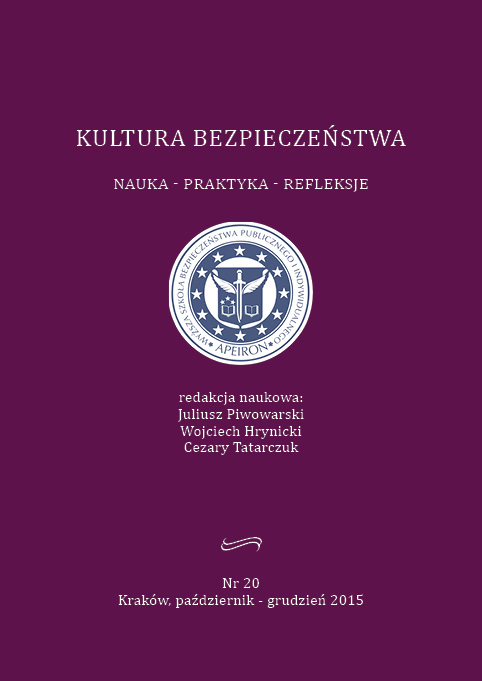 Summary/Abstract: The contemporary man should recognize the safe being of states and the international peace (as well as one’s freedom) for axiological values, and at the same time he should have a sense of direction about ethnic and religious possible conflicts, which constitute the real danger of safe existence of residents of the European Union (and world’s). Peculiarly today the area of the Western Balkans worries because it is the most serious conflictual territory in Europe. Relatively numerous are also conflicts with the participation of the countries which belong to the Commonwealths of Independent States. therefore one should notice meaning of the European Union in taking many responsible initiatives for safe existence of her citizens.