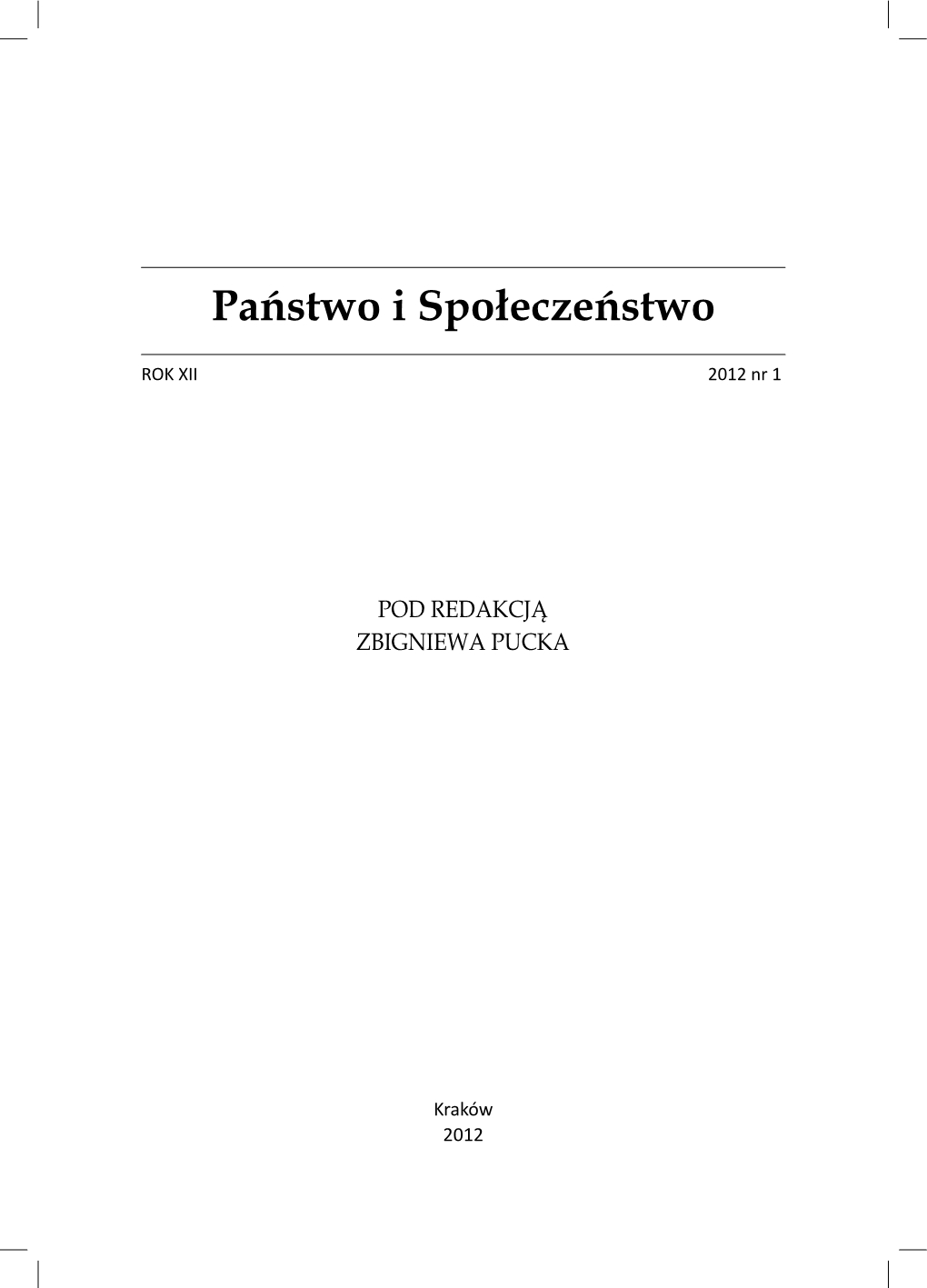 Summary/Abstract: The theory of “music of the spheres” (musicamundana) introduced by Boethius in his treaty De institutione musica is an original contribution in development of mediaeval theory of music. However, it’s roots trace back to the Greek antiquity. When considering the sources of medieval theory of musicamundana, one shall underline three most important sources: (1) mythology with its complex cosmogony (esp. by Homer and Hesiod), (2) early cosmology by pre-Socratic philosophers (incl. Anaximander, Heraclit), (3) Pythagorean school. Despite of the fact that idea of the music of the spheres – as presented by the Pythagoreans – was criticized by Aristotle in his De caelo, it became one of the most inﬂ uential cosmological concept. One of the most important periods – from the point of view of the reception of discussed theory – is the twelfth century. It is often called the aetas Boethiana as it is distinguished by an increased interest in the works of Boethius, with special emphasis on his theological writings and Consolatio, which was very popular at the time. The reason behind this phenomenon was a growing specialization of issues relating to the theory of music, which ﬁ nally led to its independence from the other areas of knowledge; yet this is not the only reason why the subject of the harmony of the spheres was again widely discussed in philosophical circles. An essential factor was the development of Neo-platonic philosophical schools, such as the famous School of Chartres. The interest in natural sciences in the School of Chartres and later in the Oxford School made the scientists of the time focus on the works of authors whose ideas were essential to the concept of the harmony of the spheres, among them such philosophers as Calcidius, Macrobius and Boethius