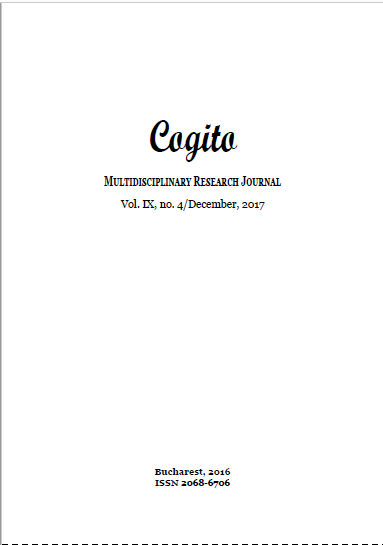 Summary/Abstract: “Stephen Greenblatt discusses the originality of the texts in literature in “Culture” (1982), and he concludes that literature which reflects the culture at the same time is an accumulation and improvisation of the works, which enables literary mobility and exchange. This paper will analyze Robert Browning’s “Porphyria’s Lover” as an improvisation of William Blake’s “The Sick Rose” from Greenblatt’s perspective. Robert Browning is known as an influential poet in the Victorian Age while William Blake is one of the cornerstones of the Romantic Period. Proving what Greenblatt claims, by applying similar theme, subject, symbols and characters, it is clear that Browning successfully improvises Blake’s poem. The purpose of this work is to compare and study these two poems written in different ages by different poets, and to find the similarities and improvised elements to support Greenblatt’s theory.”