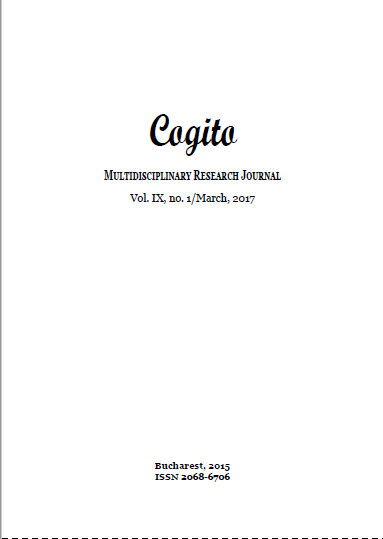 Summary/Abstract: “This research analyzes the symbols in “Waiting For The Barbarians” by J. M. Coetzee from postcolonial perspective.In literature, there are several works on the process of colonizing and on the outcome of this process for both the colonizer and the colonized people. Likewise,“Waiting For The Barbarians”, which was written in 1980, can be considered as a remarkable work in the context of postcolonial studies. It has significant points and details on the effects of colonization on the colonized societies and lands. Especially, the symbols that Coetzee employs critically represent the core points about colonization and exploitation.However, what makes this novel special in this respect is the linearity of events and the symbols’ parallelism with that linearity. The main point is thatthe protagonist experiences the transition from mastery to the subaltern during colonization and the symbols masterfully symbolize this transformation, the psychology of the character and the attitude of the colonizers towards the native society.”