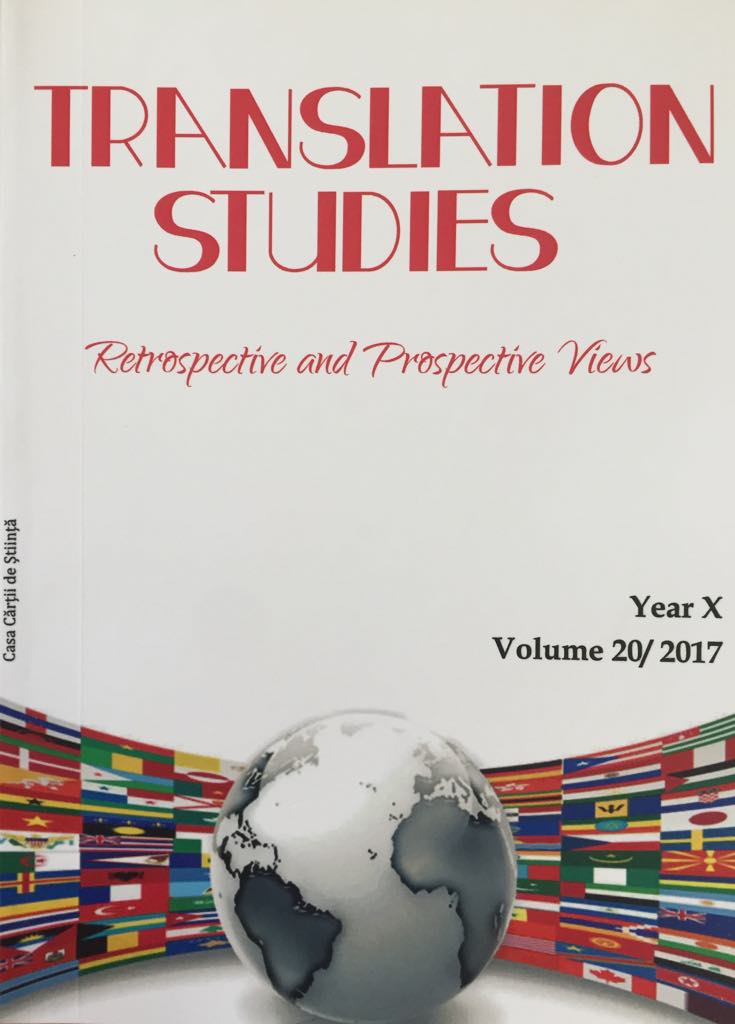 Summary/Abstract: In 1868, as a result of outside pressure and internal struggles, Japan opened up to the world, imperial restoration was carried out, and a new government was formed. Thus began the Meiji (“enlightened rule”) period and Japan’s modernisation, which stood, for the most part, under the sign of the bunmei kaika (“welcoming civilisation”) project, set in motion by the 5th provision of the Five Charter Oath: “Knowledge shall be sought throughout the world so as to strengthen the foundation of imperial rule.” During this period, translation flourished, bringing western content to Japanese audiences, but also moulding the modern Japanese language and making it more fit to carry across significances belonging to foreign cultures: new words had to be created by reshuffling Chinese characters (kanji), and old compounds were given new meanings in the process. This era also witnessed the parallel circulation of multiple written “Japaneses”, such as the pseudo-classical style gikobun, imitating the writing of the Nara and Heian periods (8th-12th centuries), the kanbun, a type of text written in Chinese characters and often read according to Japanese pronunciation and grammatical rules (kundoku), as well as the genbun’icchi (unified written and spoken) style that many literati used first to translate Western literature and later to write their own works, and which came to form the basis of today’s written Japanese. One of the main projects of the Meiji government was to quickly and exhaustively educate new generations of “little citizens”, who were expected to become proud modern Japanese, fully conversant with the “advanced” West. As such, traces of the fluctuations and debates on the form and content of modern Japanese language and its relationship with translation are often visible in children’s reading matter. This paper will consider several examples of translated children’s books and textbooks, in order to address questions such as: 1) at the beginning of Japan’s modernity, what languages was children literature translated from, and what type of Japanese was it being rendered into? 2) What were the formats and scripts used? and 3) Were the illustrations the same as in the original edition, or were they “translated”, too? What styles were used in the illustrations of these translations, and did those styles change/ evolve over time? By intersecting the content of translated books with issues related to source and target languages and illustrations, as well as printing and scripts, this paper will discuss the materiality of printed matter for children, shedding light on what distinguishes it from its adult counterpart, against the background of Japan’s modernisation around the turn of the 20th century.