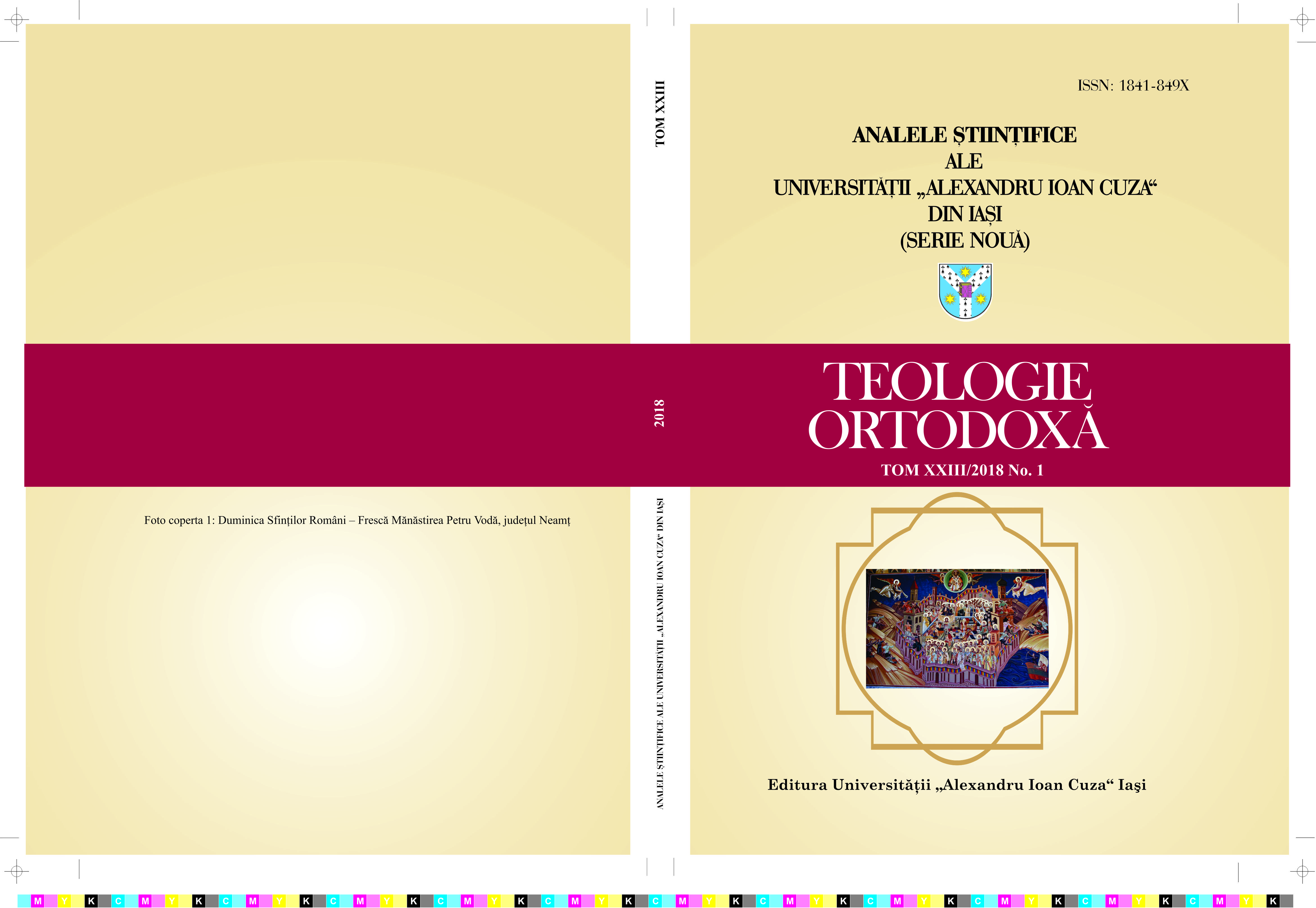 Summary/Abstract: Making a brief analysis of the canonical books of the New Testament, we will find that, along with the Catholic Epistles II, III John and the Holy Apostle Judah's Catholic Epistle, the Epistle to Philemon of the Apostle Paul is among the shortest of the New Testament. Although it contains only 25 verses, its importance is overwhelming, because it deals with a delicate and at the same time stringent issue: slavery, a subject that the whole Church took interest in, from the very beginning, and which the Apostle Paul approached in the Epistle addressed to Philemon, the leader of the Christian community in Colossae.While Apostle Paul was writing this Epistle, he was captive in Rome, he was not ashamed of the situation he was in or of the chains he was carrying, because he had not committed any infamous deed that would lead him to that place. He considered himself tied or chained ”for Jesus Christ” and he was even proud with the situation he was in. The only reason he had arrived there was his exemplary zeal for preaching the Gospel of Christ, and represented the conspiracy of some fierce detractors in Jerusalem, that led him to suppress his freedom of preaching.