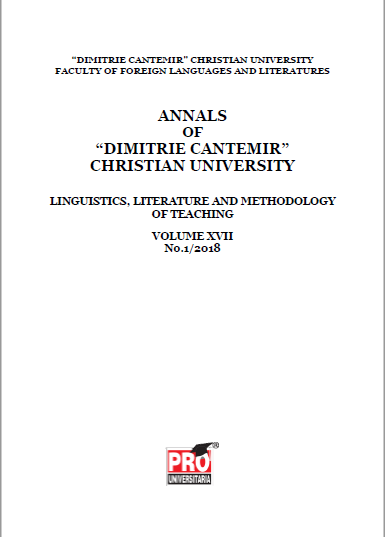 Summary/Abstract: The present paper is a short ethnography of one of the most famous festivals in Japan, Osaka’s Tenjin Matsuri, based on fieldwork conducted in 2017. Since my research on this particular matsuri is in its initial stages, these fieldnotes are organized as an introduction to the event, its origin, and the main elements that can be observed in contemporary society. After a brief historical background, the rituals performed on July 24th (Yoimiya) and July 25th (Honmiya) are described, and the paper ends with a short discussion on the importance of the local community in the organization and development of Tenjin Matsuri. Tenjin Matsuri started about one millennium ago as a summer ritual for pacifying angry ghosts and avoiding plagues, and in the Edo period, when the social class boundaries were strictly enforced, it was taken over by the prominent merchants of Osaka, who turned it into an opportunity to display their wealth and power. This tradition was perpetuated until the present day, when the “pillars” of the Tenjin Matsuri community boast an uninterrupted commercial history of fifteen generations or more. These fieldnotes are a first attempt to look into the mechanisms at work in this community, the interaction between its members, and the role they play in the ritual. While the religious part is by no means ignored, the sacred is manipulated by the lay community, where the god of learning becomes a protector of merchants, and spends one day eating, drinking, and watching the fireworks with them. Each group (kô) has a specific role, whose importance they jealously defend, and for those truly involved in the festival, the entire year is organized around it.