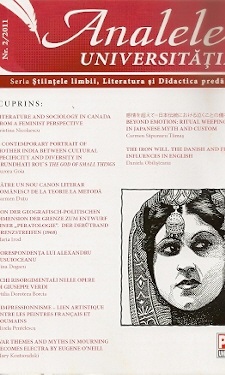 Summary/Abstract: My paper is an attempt to explain the ritual aspect of weeping in Japanese tradition. Tears and weeping have always played a major role in the recorded history of human traditions and rituals, but weeping itself has been usually analyzed from a psychological perspective, as a bodily manifestation pertaining to spontaneous emotion rather than a volitional , controlled gesture.