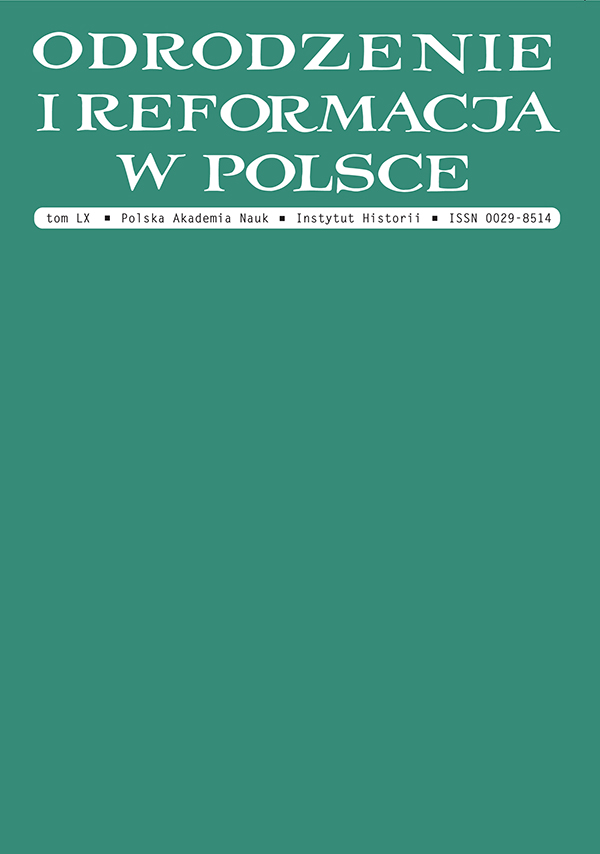 Summary/Abstract: One of the medieval trials by ordeal, the cold water ordeal, regained popularity in the Early Modern Period and served as an important element in witchcraft trials. Floating on water was seen as a decisive proof of guilt and resulted in the accused being handed over to the torturer. This paper discusses the use of the water ordeal in Poland in the 16th–18th century, primarily by municipal courts. Among the issues mentioned in the paper there is also the question of the stage of the trial in which the water ordeal was used and whether the accused were undressed before being subjected to the ordeal.