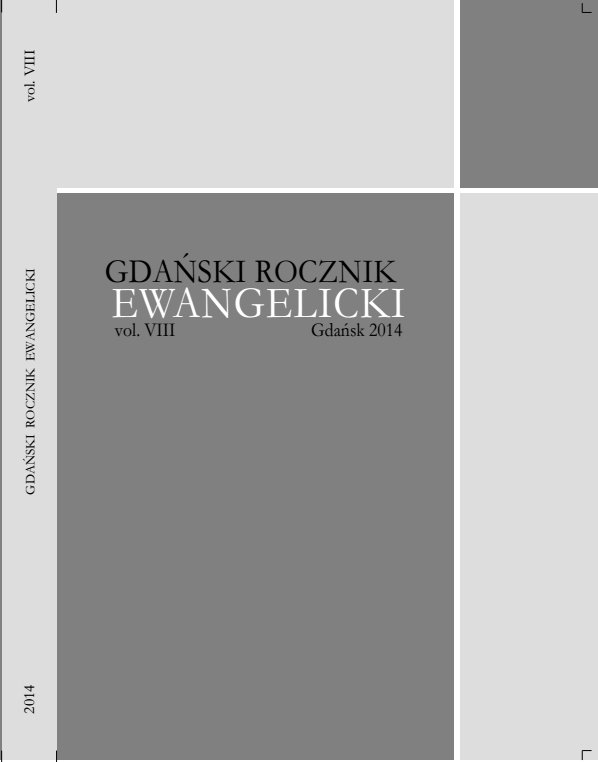 Summary/Abstract: This concise discussion of the course taken by the Reformation in Poland seeks to resolve whether the ideas of Luther, Calvin, and/or certain more radical reformers could win over a number of followers in the King-dom of Poland sufficient enough to depose the Roman Catholic Church. The role of Sigismund II Augustus, the last monarch of the Jagiellonian house, in the disputes between the Catholic and the Protestant parties is pinpointed. In spite of the opportunity, this ruler renounced the formation of a national Church and reinforcement of his authority as a king. The nobility class had a dominant role in the Polish society and, having secured their economic and social positions, the noblemen turned their backs on Protestantism and resumed, largely, the Roman Catholic religion. The nobles who joined the executionist movement squandered the opportunity to have the state modernised. As a result of this, Reformation in the Polish Crown ended up in a failure.