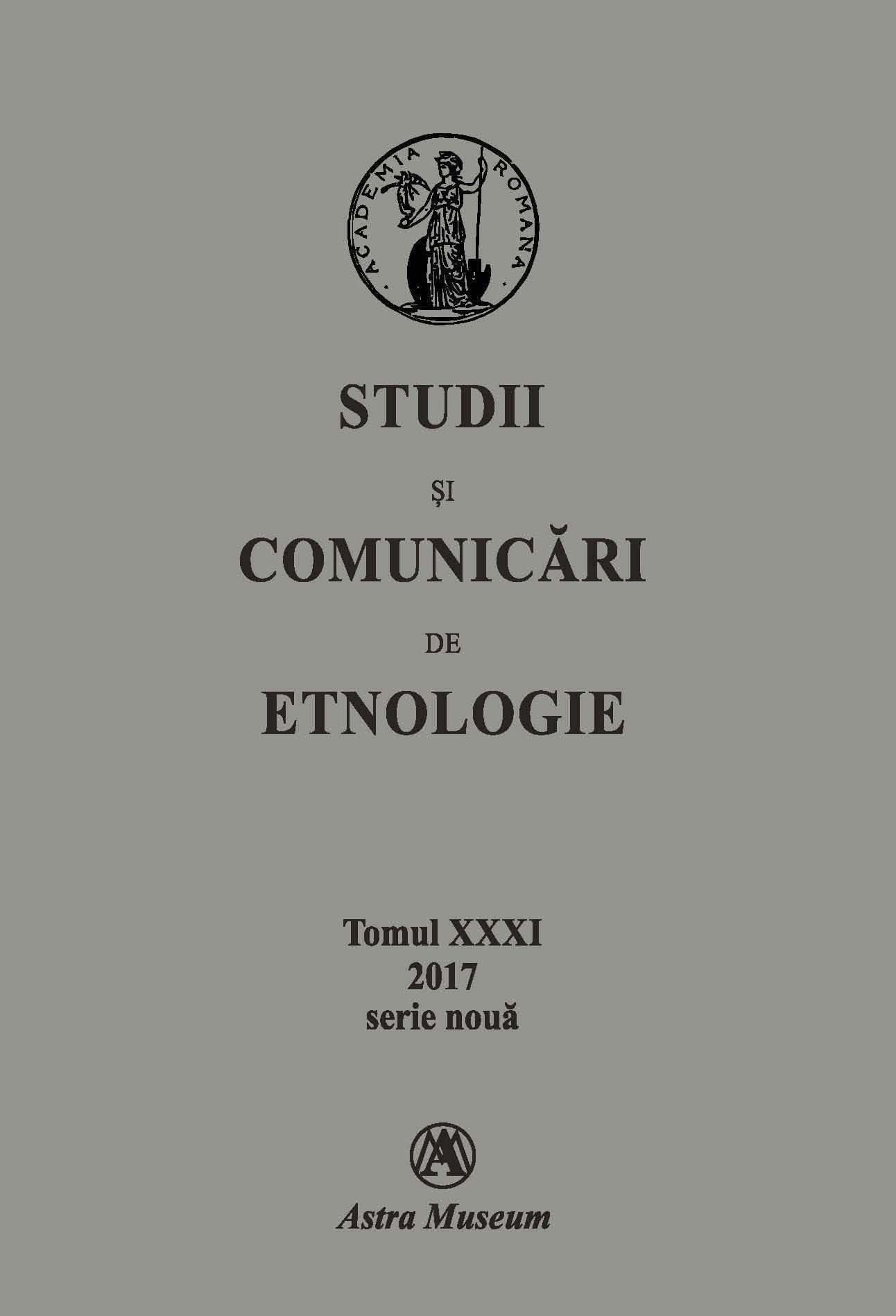 Summary/Abstract: The purpose of this paper is to better understand the activity of Antti Amattus Aarne, a representative of the Finnish historico-geographic school of folklore. On one hand, the Finnish researcher has created a system for analysis and clasification of fairy tales. On the other hand, the Transylvanian German ethnologist Adolf Schullerus said that not all the Romanian fairy tales fit into the framework of Aarne's classification. Taking all these into consideration, one of this research’s goals is to analyze the differences, as well as the similarities of the Romanian texts regarding the Antti Aarne's system.