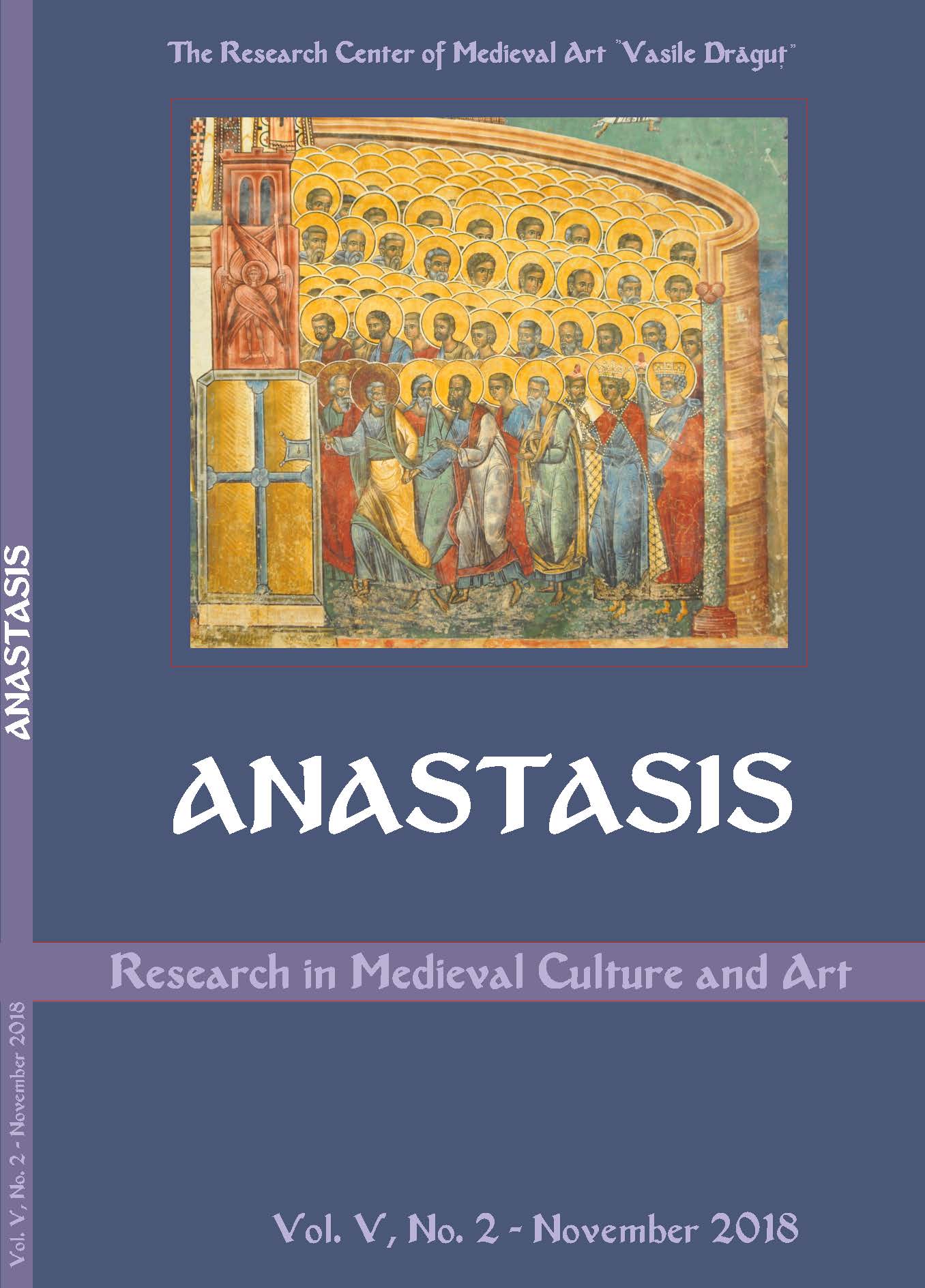 Summary/Abstract: The present article deals with a decoration of the altar barrier from the medieval church of Dranda village (Abkhazia), which has not retained its original form. Two slabs with figurative compositions have been published by Countess P. S. Uvarova at the end of the 19th century; they have been lost since then. Modern researchers know them only from the photo prints made by Uvarova. Some fragments from Dranda church are preserved in the collection of the Abkhazian State Museum in Sukhum. A new fragment (not known before) with a representation of Jonas prophet devoured by the sea monster has been discovered in the collection of the Archaeological Museum of Saint Metropolis of Abkhazia (New Athos). There are four further fragments of the architectural decoration of Dranda church, their dating being disputed by researchers. The authors of the article propose the X century for all the fragments of the shattered altar barrier.