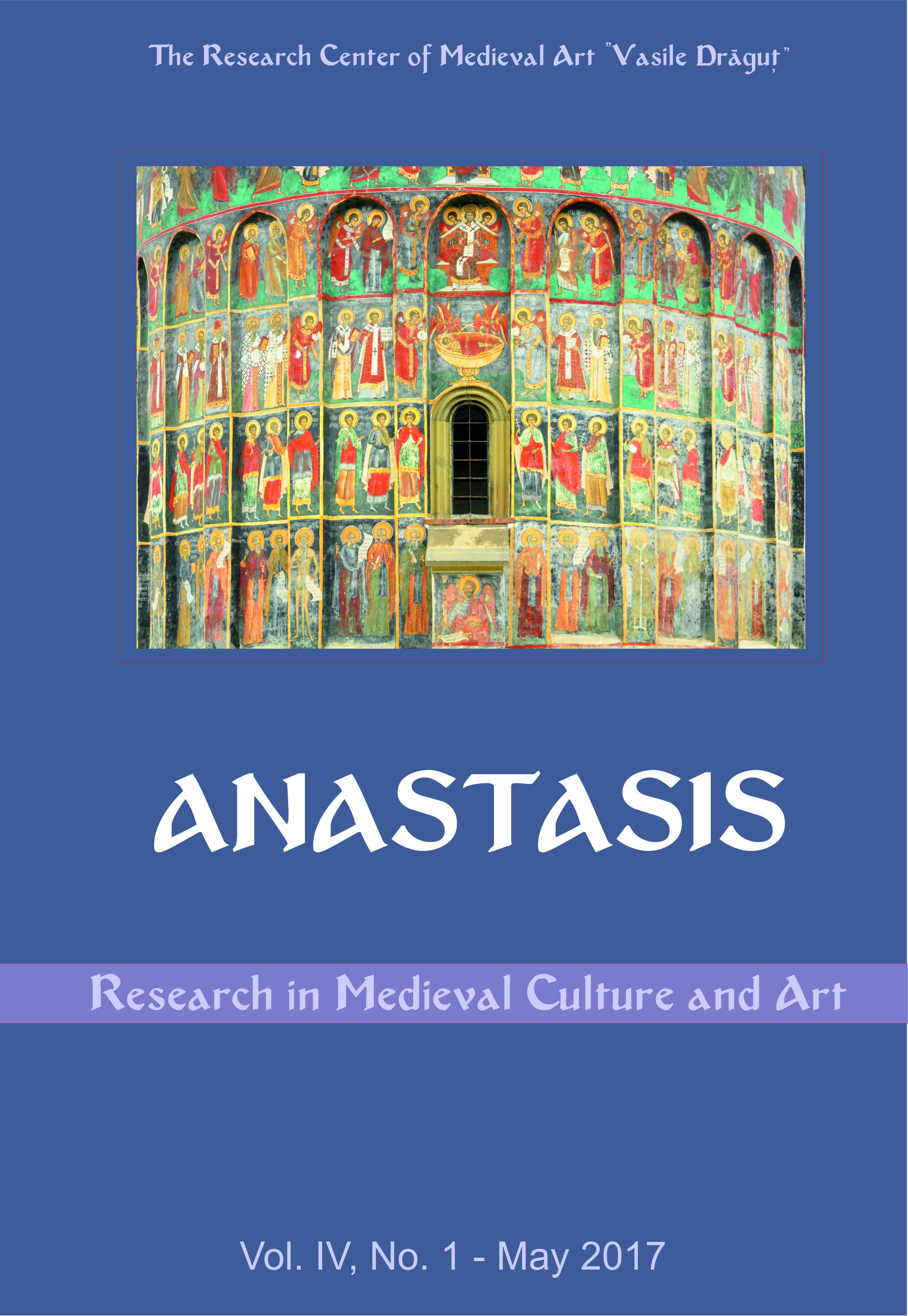 Summary/Abstract: The article deals with the examples of a syncretism of thetraditional believes and Christianity in the Middle Ages. There is arepresentation of the bull’s head in the architectural decoration of some ofthe medieval churches (f. i. Svetitskhoveli in Mtskheta, XI c., Georgia;the Holy Cross Cathedral on the Island of Akdamar, X c., Turkey;monasteries of Geghard, XIII c. and Sanain, XII c., Armenia); it isobviously connected with an ancient cult of the bull wide-spread in theMediterranean world from the Neolithic period until modern time.