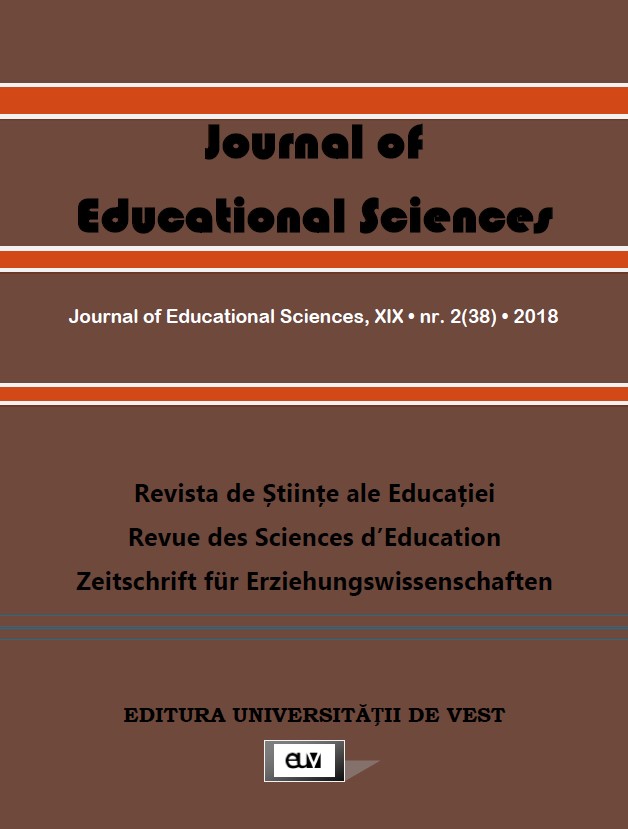 Summary/Abstract: The article presents the first years of the autism and the way it was viewed since the autistic features were first observed until 75 years ago when Leo Kanner coined the term “autism”. It took 36 years to Kanner’s “infantile autism” to be formally recognized by the American Psychiatric Association in the third edition of the Diagnostic and Statistical Manual (APA, 1980). Fifty years after Hans Asperger published his four cases of “autistic psychopaths”, whose traits were described as early as 1938 in his postdoctoral thesis, APA introduced the Asperger syndrome in the fourth edition of DSM(1994). However, two decades before Kanner and Asperger, a Russian psychiatrist, Grunia Sukhareva, reported six cases of “schizoid psychopathy” in children and used the term autistic to describe their “tendency towards solitude and avoidance of other people” (Wolff, 1996, p. 129). We bring together three recent extensive accounts on autism history and try to establish who was the first to observe, describe, and label the autistic traits as a separate clinical picture from childhood schizophrenia.